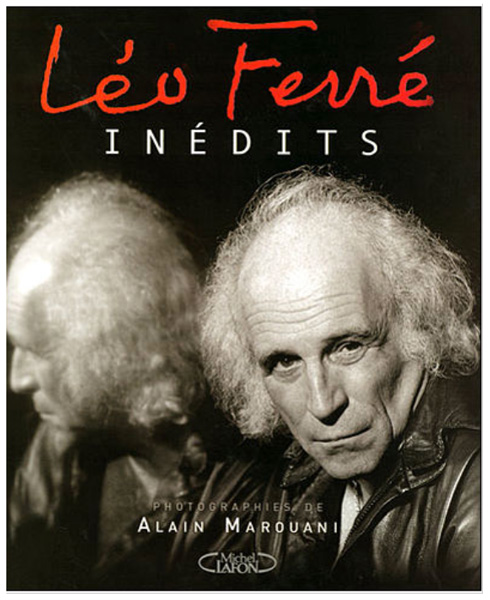 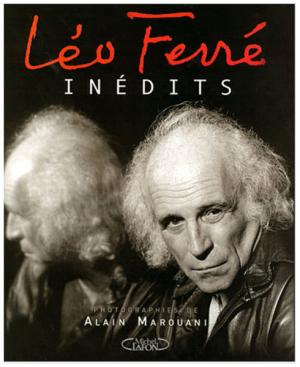 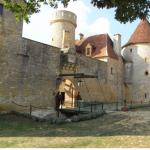 The family lived in Saint-Clair, in the castle of Pech-Rigal, right next to Gourdon.

The castle, dating from the 13th and 14th century, had belonged to the co-lords of Gourdon, the d'Albareilh, the Séguy, bourgeois of Gourdon.

In front of the press, Léo Ferré had always forbidden himself to be a lord.

Since 2018 the castle, where weddings or tourists are welcomed, is for sale.

Léo Ferré had discovered and loved the Lot while going to sing at the casino of Saint-Céré. He had occupied a wing of the ruined castle.

Partly rehabilitated, he had founded a publishing company and a printing shop, where he had published, with Madeleine, "Les Mémoires d'un magnétophone".

His castle had become a "Noah's Ark", with many animals, sheep, cats, dogs, the calf Artur, the pig Baba and the famous chimpanzee Pépé.

Léo Ferré left Gourdon, but Gourdon has not forgotten him.

Every year, a festival pays tribute to him, as his artistic director, Christian Martinon, explains: "Léo Ferré is part of Gourdon's history.

This whole period is an artistically important stage in the life of the artist with creations inspired by the Bouriane. It was during this period that he worked on Baudelaire's texts.

This poetic and emblematic character could only touch the members of the association of the "Friends of the Butte", organizers of the festival.