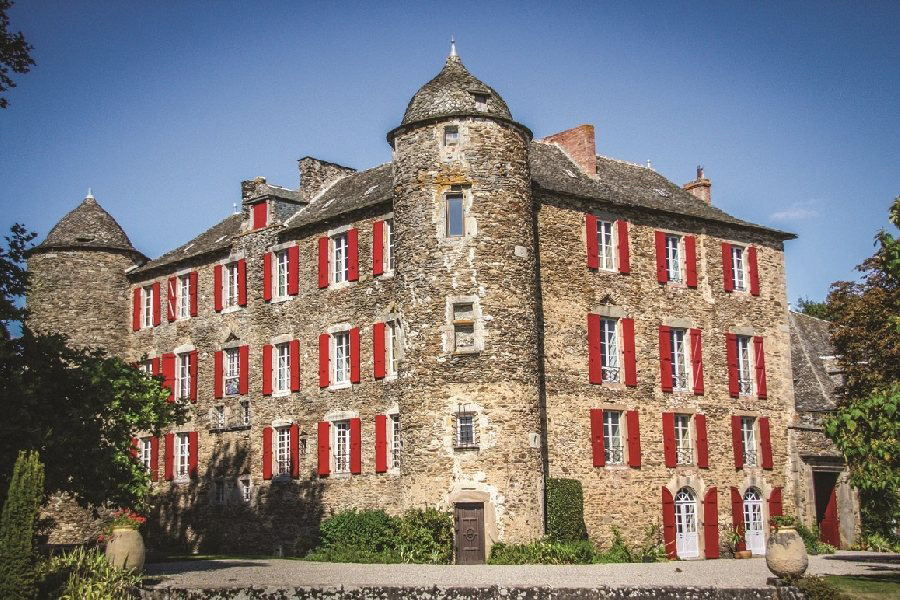 Built in the 12th century and then successively rebuilt in the 16th and 19th centuries by the painter's grandmother who made it habitable, the castle has been open to visitors since 1954.
Between two stays in the numerous family properties and a trip of a few months to Paris, the young Henri de Toulouse-Lautrec spent his childhood in the Château du Bosc, in Camjac.
Today, the castle contains many souvenirs of the artist: the sumptuous cradle, the gold and silver rattles, his children's toys, various objects and documents.
A whole universe different from the Parisian image... and debauched.
Photos retrace the painter's destiny, that of a genius midget.

Guided tour: follow the owner
It is in the company of the current owner, Mrs. Nicole Tapié de Celeyran, the painter's niece, that you can follow a guided tour of the castle.
Following in Lautrec's footsteps, she will lead you to the library, the guards' room decorated with a Renaissance fireplace (1521) and the Imbert coat of arms (the family who settled in Le Bosc in the 16th century), then to the oratory nestled in one of the towers, the large living room with its 18th century Aubusson tapestries, the painter's bedroom and finally a small museum where some of his first drawings are gathered.
This guided tour will also bring you in front of a mark, the one made by his parents to measure the evolution of the Toulouse-Lautrec waist, with this inscription: "Henri de Toulouse-Lautrec, July 1892.
It is located at 1.53m from the ground.
The young man was then 18 years old.
In addition to these memories about Toulouse-Lautrec, the castle is also a magnificent residence sheltering many treasures.