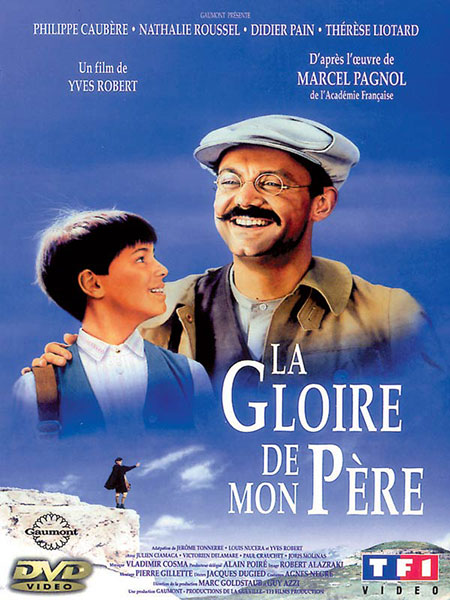 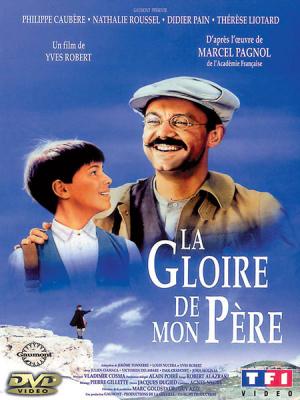 info_outline
You are here: Home / Regions / Provence Alpes Côtes d'Azur / 13-Bouches-du-Rhône / The Glory of my father

La Gloire de mon père, a French film by Yves Robert released in 1990, is based on the eponymous novel "Souvenirs d'enfance" by Marcel Pagnol published in 1957.

It was nominated four times for a César award and was followed by Le Château de ma mère, released the same year.

The author had the project to bring them to the screen himself but he didn't have the time.

It was Yves Robert who took up the torch but it took many years before he obtained the copyright.

"The son of a teacher from Marseille, Marcel Pagnol spent his early years in the school world where he was naturally a good student. As a young teenager, during the summer holidays of 1904, he discovered the garrigues surrounding Marseille and the Garlaban, to which he remained attached for the rest of his life.

The old bastide rented by the family became the centre of a sort of paradise populated by picturesque characters including Lili des Bellons, a young peasant who would become his friend and introduce him to the mysteries of the hills.

His father and his uncle were both hunters and it was a hunting exploit, a double of bartavelles, that would become the glory of his father ".

Uncle Jules and Aunt Rose are played by Didier Pain and Thérèse Liotard.

Passages from the text of the original novel are narrated by Jean-Pierre Darras.

Numerous scenes were shot in Marseille, in the rue Barbaroux building, Palais Longchamps, in the large courtyard of the Lycée Thiers, in the Estaque district, in the Bouche-du-Rhône, in Aubagne, Mallemort, Charleval, Allauch, and also in the Luberon, in Vitrolles, Grambois and in the Var, in Vidauban...

The Castle of Saint-Antoine became a Masonic temple