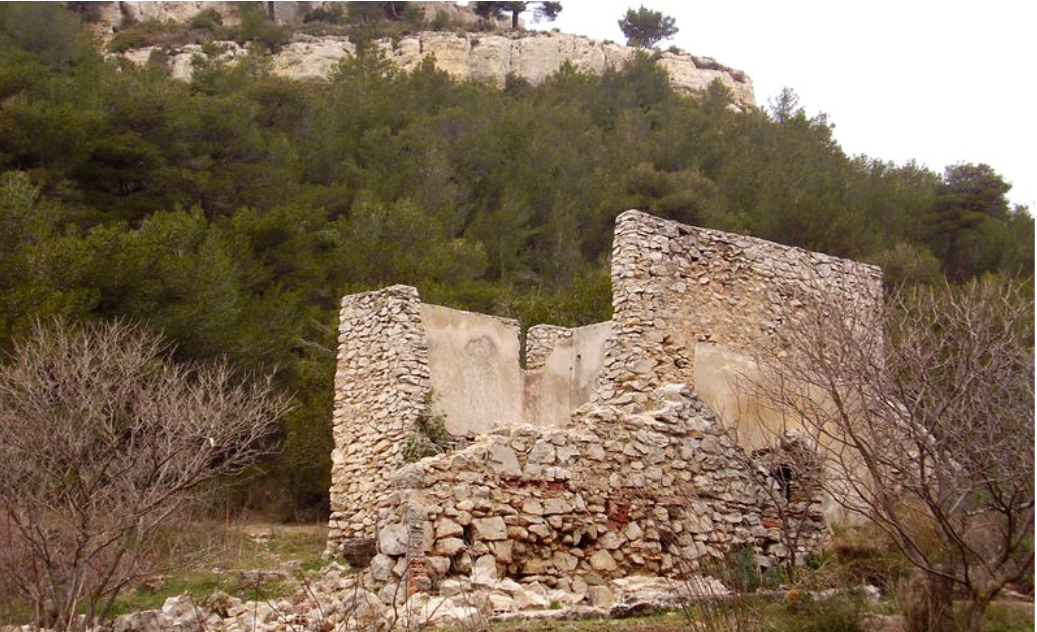 info_outline
You are here: Home / Regions / Provence Alpes Côtes d'Azur / 13-Bouches-du-Rhône / Nicolas Pagnol wants to save the legacy of his grandfather Marcel Pagnol

Nicolas Pagnol is the grandson of Marcel Pagnol.

After having taken care of films and books, he wants to save what reminds his grandfather and in particular the house that was used as a set for the film "Angèle".

It was a small abandoned farmhouse located in the Vallon de Marcellin, on the hills of Aubagne, in the Garlaban.

But this building, without water or electricity, had its hour of glory in 1934 with the filming of "Angèle".

At the time, Marcel Pagnol had bought this isolated farmhouse from a farmer to transform it into a movie set.

For two months, it had been used for the filming of Angèle.

It is located a few dozen meters away from another set designed by Pagnol: the abandoned village of Aubignane.

Since that time, the farm had been deteriorating. Unused, it fell into ruin, and was even forgotten by its owners.

Among the 30,000 visitors who visit the massif every year, few know the history of this place.

In 1935, Marcel Pagnol bought the only Peugeot 601 Eclipse signed by Pourtout.

Five years later, Pagnol invested in the Château de La Buzine in Marseille with the idea of making it the largest French film studio and competing with Hollywood studios.

The Second World War put a definitive end to this project.

The Germans being more and more present on our territory, Marcel Pagnol left his father and his castle for Nice and then for the Sarthe department where he would wait until the D-Day landings.

Before leaving, Pagnol asked his steward to hide the Peugeot 601 Eclipse under haystacks so that the Nazis would not take possession of his "four-wheeled treasure".