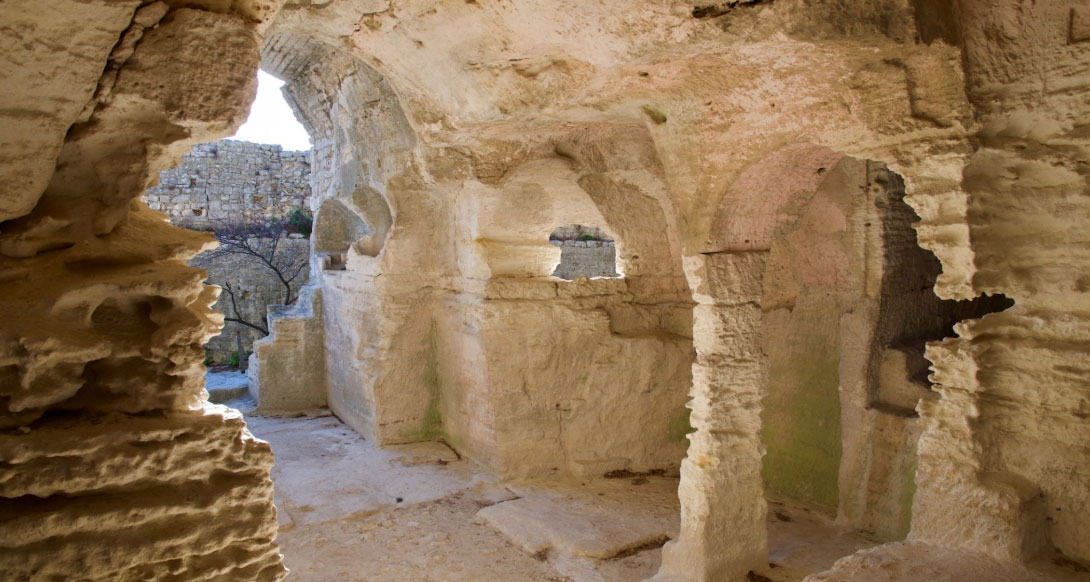 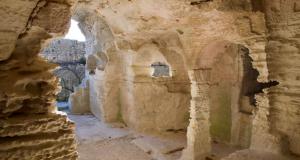 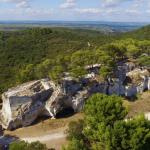 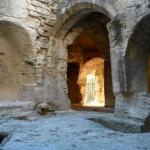 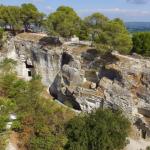 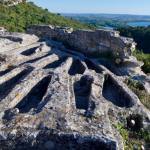 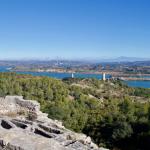 The Troglodytic Abbey of Saint-Roman, unique in Western Europe

The troglodytic Abbey of Saint-Roman in Beaucaire,, a historical monument, was built by hermits and then by Benedictine monks who dug this troglodytic monastery into the limestone for almost 1000 years.
It is the only one of its kind in Western Europe.
Today, Saint-Roman remains a priory whose pilgrimage to the relics of Saint-Roman and Saint-Trophime is very important.
Remains of the abbey today are the 100m long chapel with its Romanesque vault and its prior's seat carved out of the rock at the same time, the cells which housed the first monks, the necropolis, the cisterns, the fortifications .
The abbey was classified as a Historic Monument in 1991.
From the top of the rock, you can enjoy a magnificent panorama of the Rhone valley and sometimes even the Palace of the Popes and the ramparts in Avignon.

label Made in Grand Sud Gastronomy [to drink] People from here