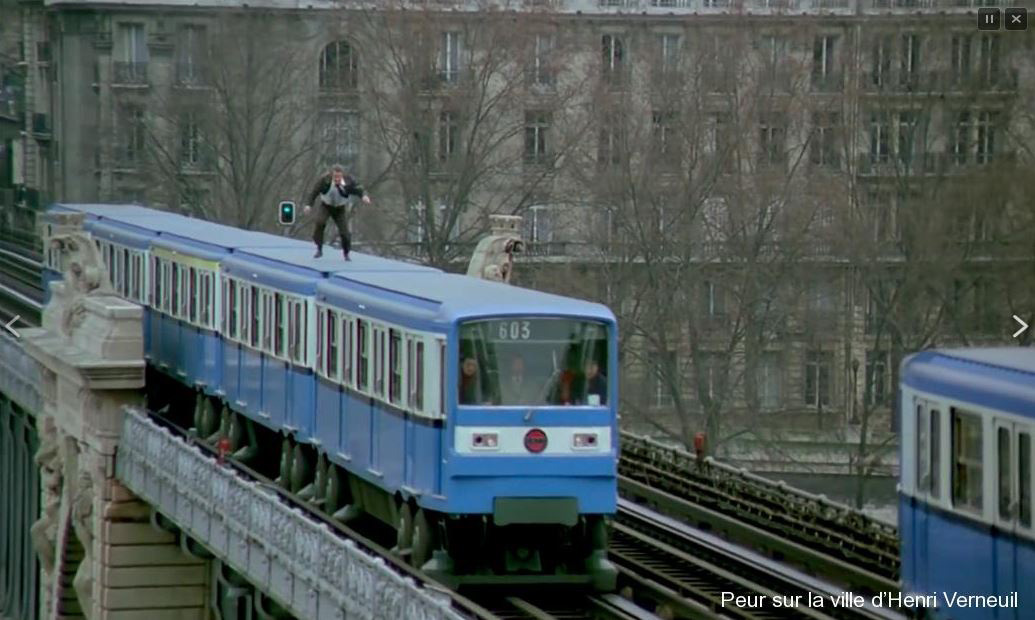 info_outline
You are here: Home / Regions / Occitany / 31-Haute-Garonne / The archives of Rémy Julienne at the Cinémathèque de Toulouse

The archives of Rémy Julienne at the Cinémathèque de Toulouse

In 2017, Rémy Julienne deposited his personal archives - mainly consisting of filmed essays on the staging of stunts - in the collections of the Cinémathèque de Toulouse. By revealing the hidden face of this technical part of the 7th Art, they constitute a unique heritage covering nearly fifty years of cinema. Fifty years of acrobatic performances, creations, stunts, and specific stagings. Testimonials of the shootings on which he worked (more than 1,400 productions including 400 cinema films), they retrace Rémy Julienne's entire career and reveal all his work as a stuntman and stunt designer.

The chase of Henri Verneuil's "Casse" in the streets of Athens? That's him. Jean-Paul Belmondo's balancing act on the roof of a Parisian subway train in "Fear of the City" by the same director? That's him again.

Able to move a truck on two wheels or drive any motorized vehicle, Rémy Julienne impresses by his route.

Renowned for his professionalism and extreme rigor, Rémy Julienne was contacted by the British actor Peter Collinson in 1969 to shoot "L'Or se barre" (The Italian Job). This film was a real springboard for his career, especially thanks to the Mini Cooper scene, which has remained memorable in the stunt world. Many international collaborations followed (Dino Risi, Alberto Lattuada, Terence Young, Sydney Pollack, Sergio Leone, Ron Howard), including six James Bond films: Just for your eyes - which won him an Award in 1981 -, "Octopussy", "Dangerously yours", "Killing is not acting".