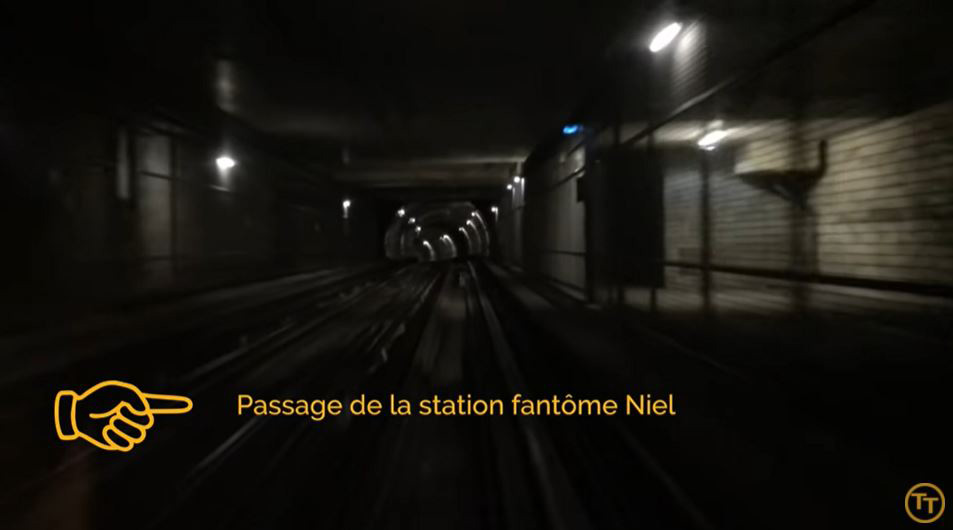 info_outline
You are here: Home / Regions / Occitany / 31-Haute-Garonne / The ghosts of the Toulouse metro

The ghosts of the Toulouse metro

The Toulouse metro is composed of 37 stations with lines A and B. A 38th exists but remains empty.

Less than a minute after leaving the Empalot station in the direction of Ramonville, users of line B of the metro can notice a lit and screened space.

This is the 38th metro station in Toulouse. The one you never see on the network map, but whose location has existed since the launch of the line in 2008.

It is located under the new Niel district.

This ghost station has its origins in the reflexion carried out by the elected representatives in the heart of the 2000s.

At the time, they wanted to create a multimodal station, as part of the metro line B project, connected to an SNCF station that would have been a partial terminus, upstream of Matabiau, of the Bayonne-Tarbes-Toulouse train line.

A proposal taken up by the mayor of the Union in 2018, Marc Péré, as part of his transport project for the Toulouse conurbation.

As early as 2006, the SMTC, the Region and the SNCF (French National Railway Company) had been considering the creation of this partial terminus in order to relieve congestion at Matabiau station, with a view to the arrival of the TGV in 2016.

The Niel metro station has never been developed and open to the public. The hypothesis was definitively ruled out in 1999.

Indeed, the project required delaying the delivery of line B, lengthened the line's travel times and, above all, the SNCF did not envisage moving the Saint-Agne station to the Niel site, making the principle of a multimodal site obsolete.

Without the relocation of the Saint-Agne station and if the Niel station project had come to fruition, it would have taken several hundred meters to reach the station from the metro.

If you are very attentive during your trip you will see this ghost station, but it is totally inaccessible from the Niel district.