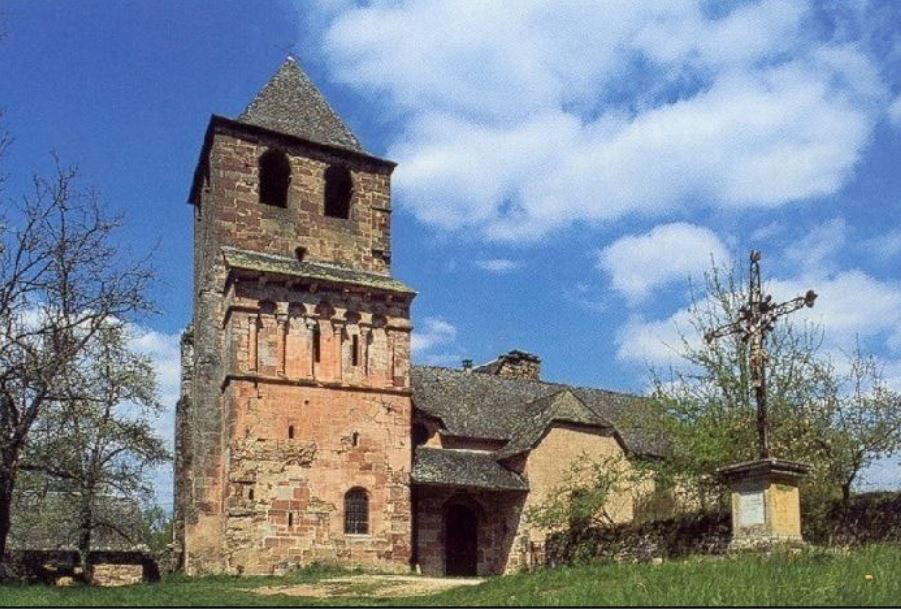 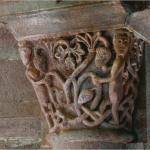 info_outline
You are here: Home / Regions / Occitany / 12-Aveyron / The chapel is in the bell tower

The chapel is in the bell tower

Reshaped in the 16th century, it has preserved intact the Romanesque architecture of its tower-belfry.

The construction of the church and especially the bell-tower-porch must be attributed to the abbey Saint-Victor of Marseille, to which the priory of Bessuéjouls was united in 1082.

The high altar is decorated with a 17th or 18th century altarpiece representing St. Peter and St. Paul at the foot of the crucifix.

Another altarpiece of original workmanship dating from the same period furnishes a side chapel dedicated to the Sacred Heart: two adoring angels prostrate before a radiant heart.

Yet this is not the curiosity of the building.

Curiosity... and jewel of Romanesque art

The peculiarity of this church is to have a high chapel in the bell tower.

This construction, dedicated to the Archangel St. Michael, refers to the legend of his appearance to small shepherds on Monte Gargano in Italy.

In the absence of a summit where sanctuaries dedicated to the archangel were often built, St. Michael was sometimes honored, as early as the Carolingian period, in high chapels of this type.

Access to this chapel is via an irregular, narrow, unlit stairway.

Located on the first floor of the bell tower, this curious high chapel is a true jewel of Romanesque art.

There is a rare altar of the 12th century, lintels carved with interlacing, capitals figured among which a double-tailed mermaid framed by two centaurs and a capital with interlacing considered to be a model of the genre.

Cubic in shape, it is supported by six columns with historiated capitals and four rows of small columns aligned in an aerial cloister-like pattern.

To reach the church a rather steep climb awaits the visitor who then enjoys a splendid view of the Lot valley.

One notices the caussenarde architecture.

The path goes down at the end of the plateau towards Beauregard.