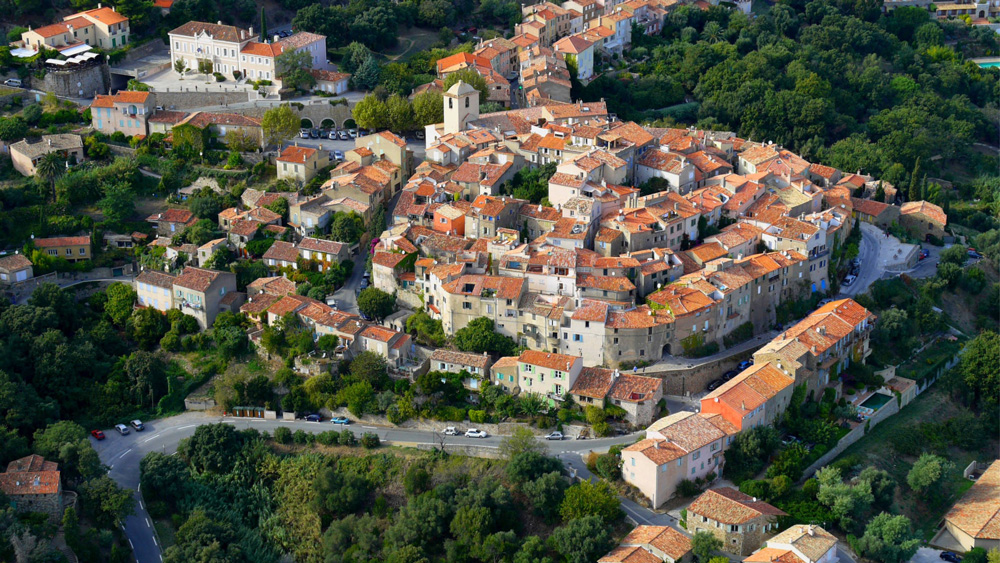 Founded in 1885, the Cercle du Littoral is the oldest association in Ramatuelle.

The birth of the Third Republic led to a proliferation of associations at the end of the 19th century. Many of them were "circles" that brought together men, women and foreigners were not allowed to join.

These members belonged to the same social stratum or current of thought and met there to read, converse and entertain themselves while consuming at a better price than in other cafés. Almost every commune had its own, some even had several, since there were more than 300 in the Var at the beginning of the century.

Initially, two rival circles were created in Ramatuelle, the circle of "Bourgeois" and the circle of "Workers" or "Republicans", but very quickly the two associations merged under the name of "Cercle du Littoral", much more neutral.

For a very long time the Circle had its headquarters in the rue Clémenceau where the men of the village, regardless of their social or political affiliation, met in the evening to read "l'Illustration" or play dominoes.

Each member of the board was in turn responsible for the upkeep of the premises and served drinks. Then for 40 years, from 1911 to 1951, Mrs. Roumieu provided this service. Her husband was the last "coachman" of the stagecoach that transported passengers and mail bags from Ramatuelle to St-Tropez.

On the second Sunday of December, we never miss the banquet called "Saint Dindon's Day".

This kind tradition comes from a local legend. In the past, a locust invasion threatened to destroy the crops. As insecticides are not yet known, we had the idea to take advantage of the greed of turkeys who are fond of this type of insects.

This idea was beneficial because not only were the crops saved, but these gallinaceous were found fat and plump.

We decided to celebrate this event by organizing a feast with turkeys in the place of honor.

However, the wives refused to kill and pluck all these birds.

The men had to perform this task, but they took revenge by refusing to admit the women to their table and since then, only men have been admitted to the traditional turkey feast.

However, the evening dinner brings together wives and husbands and brings their reconciliation to fruition.

Unable to adapt to the demands of our times, most of the circles have disappeared.

The Cercle du Littoral is one of the very few survivors.


Office of Tourism and Culture