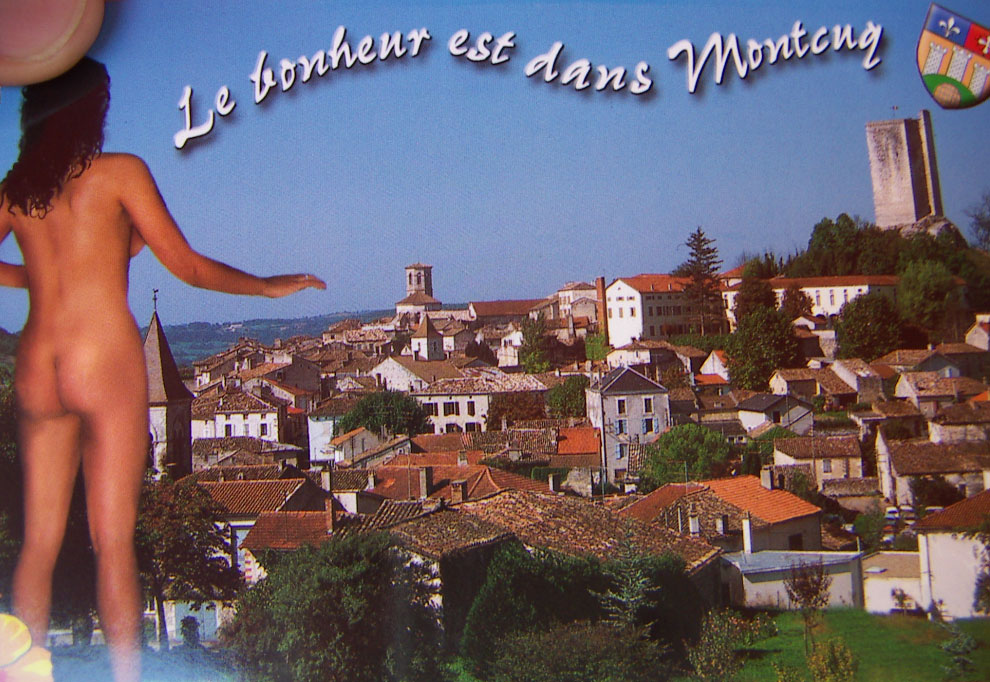 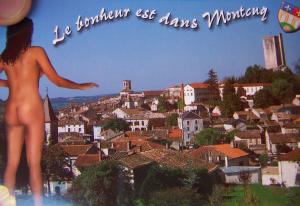 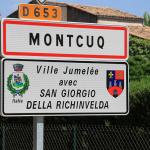 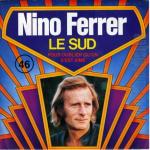 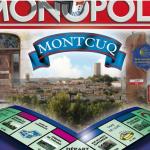 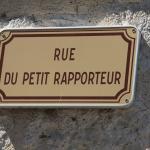 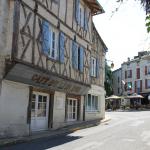 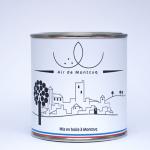 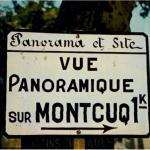 Montcuq, for fun and more...

Located on the Route de Saint-Jacques de Compostelle, the village of Montcuq became famous throughout France in 1976 with a report by Daniel Prévost for Jacques Martin's satirical show, "Le Petit Rapporteur".

Broadcast on Antenne 2 at midday on Sundays, the show was a considerable success.

The singer Nino Ferrer, disappointed by the entertainment world, had come to live in a large building in the middle of the fields and it was only a few hundred metres from his home that in 1998 he chose to kill himself.

Montcuq is the Quercy Blanc
Its birth dates back to Gallo-Roman times.
Only the ruins of the 13th century castle and its keep remain from the past.
Today it is an active town, open to tourism, and rich with an agricultural and fruit cooperative and the vicinity of the meringues and waffle factory of Saint-Daunès.
The Saint-Hilaire church, with its octagonal bell tower, retains a 14th century choir with large Gothic windows and modern glazing. Also worth seeing are the Tower of Montcuq and the Moulin de Boisse.
Following the broadcast of Le Petit Rapporteur, a street will take the name of the show and an edition of Monopoly is dedicated to Montcuq.
Montcuq adheres to the Association of the communes of France with burlesque and singing names.

In 2016, the commune had created the Fête du slip with a specially written song: "Ça gaz dans Montcuq" .

Earning a living by marketing "l'air de Montcuq" is possible. Antoine Deblay does it very well.
This native of the Lot region spent seven years of his life in the small village of just over a thousand inhabitants, which has become famous.
The one who speaks best of it is the inventor himself:
"Ideal when you're in need of creative inspiration, l'Air frais de Montcuq plunges you deep into this little village in the Lot to refresh your ideas. Attention, irreplaceable content, consumable only once. Do not leave open. Meticulously packaged by hand, in Montcuq!
In order not to empty Montcuq of its air, each week we limit our harvest to 10 litres of air. In order to let as many people as possible benefit from it, we condition it in a small metal pot of 250 ml.
We don't joke about the quality of the air.
Slightly sunny and clear weather gives the purest air in Montcuq. The boxes are filled outdoors in the old town, with a filling time of at least 3h30 ".