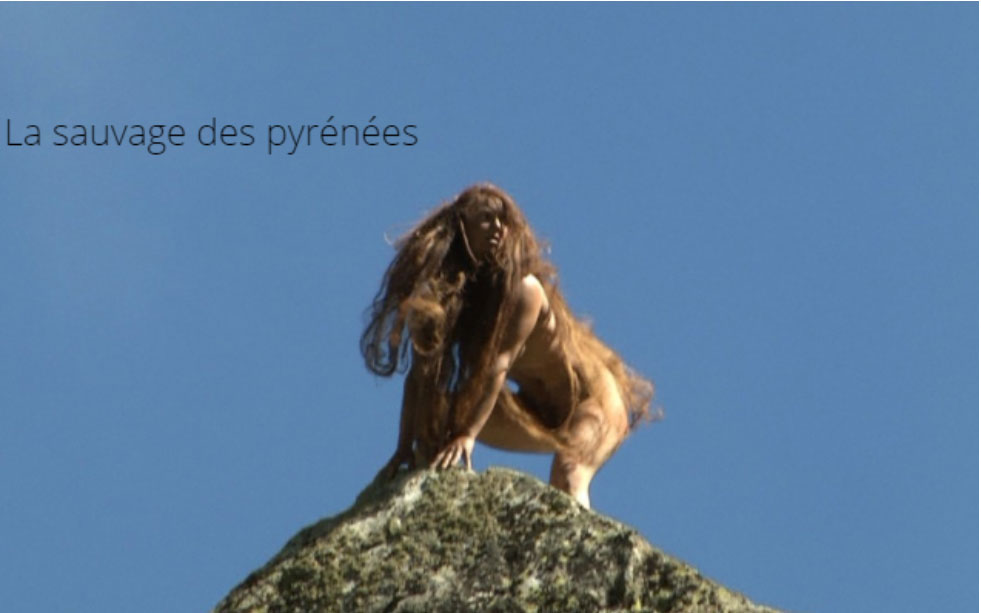 info_outline
You are here: Home / Regions / Occitany / 09-Ariège / The wild woman: a mystery of the Pyrenees

The wild woman: a mystery of the Pyrenees

In 1807, two hunters on the slopes of the Montcalm, at the bottom of the Vicdessos valley in Ariège, saw a naked woman in the middle of a group of bears.

She is tall, thin, her skin is very sun-brown and her hair is blond.

She flees at a surprising speed, the hunters are unable to catch her. But after a long chase, she is finally caught. But she struggles energetically and insults her captors in French, which is surprising in this country where only Occitan is spoken.

Taken to the village of Suc, she manages to escape.

The investigation entrusted to the gendarmes reveals that this woman is known and that some people helped her by giving her food.

Taken back, she is brought to Foix.

It turns out, from the few words she says, that she is of aristocratic origin, that she and her husband fled the Revolution by winning Spain.

They tried to return, were attacked in the mountains by bandits, who killed the husband and raped the woman, who was left naked.

The unfortunate woman would have initially found refuge in the mountains of eastern Andorra.

It was only in the spring of 1801, after the snow melted, that she decided to cross the pass to find herself without knowing it in France, in the Vicdessos region.

We do not know how she managed to survive.

She would have been protected by bears, with whom she seemed to live in good harmony.

While waiting for instructions on her identity, which were requested in Paris, she is locked up in a hospice, where the nuns complain that she is stripping her clothes, and from where she manages to escape. She is finally locked up in the prison of the castle of Foix and it is there that she is said to have let herself die.

But there is no trace of the burial itself, nor of the grave.

The bear, the man and the woman...

The theme of the "wild woman", from this authentic news item attested by the report of the prefect and contemporary testimonies, is similar to other similar cases and has contributed to the many legends of wild men particularly widespread in the Pyrenees and of course to the myth of John the Bear, a creature born from the union of a bear with a woman, in line with a very ancient and universal belief in the kinship of bear and man, particularly in sexuality.

The rebirth of the valiant little horse of Mérens