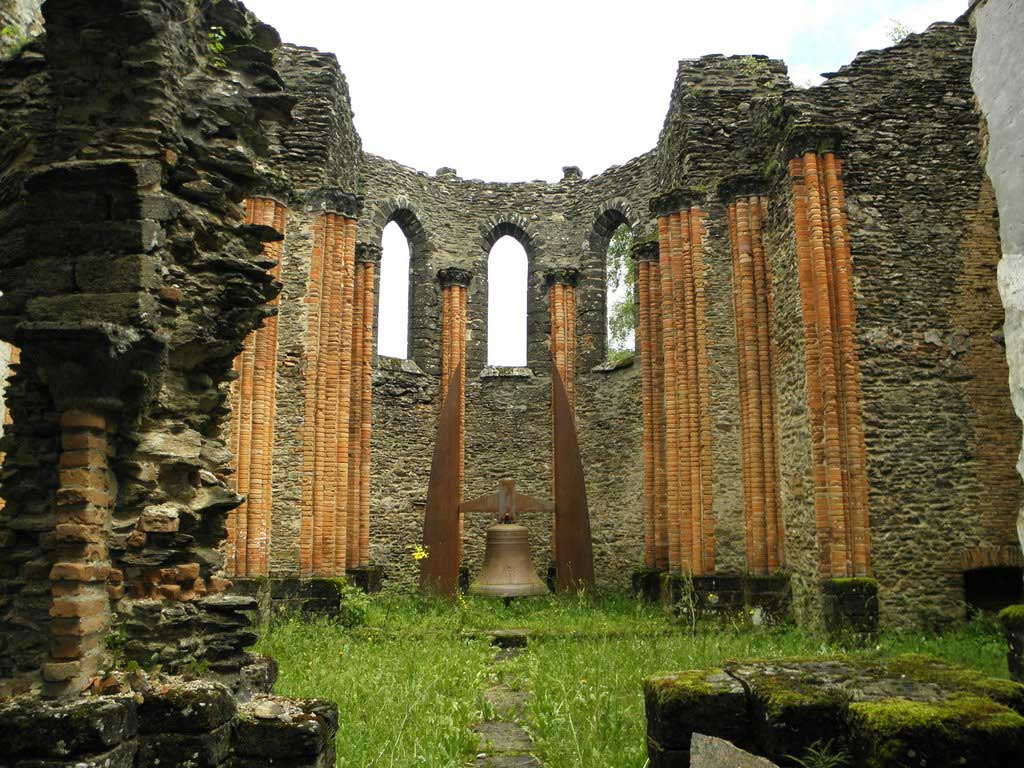 Mount Gargan, its heritage and legends

In the canton of Eymoutiers, on the south-eastern edge of Haute-Vienne, Mont Gargan rises to 731 m, offering an exceptional panorama of the Millevaches plateau and the Monédières massif.
Property of the Department of Haute-Vienne and the inhabitants of the hamlet of Fôret Haute located in the commune of Saint-Gilles-les-Fôrets, Mont Gargan has been classified as a monument and natural site since 1983.


A bit of history... and legends
Mount Gargantua has generated various legends, one of which is linked to the Gargantua Passage, which is said to have formed the mountain and may partly explain its etymology - Gargant is the present participle of "Garg" formed on the root "Gar" meaning to swallow, to devour.
Mount Gargan would also be linked to a solar cult where Gargantua, probably an ancient god of the Celts and Gauls transformed into a giant by popular belief and the work of Rabelais, would be the personification of the life-giving sun.

The heritage...
At the top of Mont Gargan is the Notre-Dame-de-Bon-Secours chapel, built between 1868 and 1871 at the instigation of Father Louis Joyeux, parish priest of Surdoux and Saint-Gilles-les-Forêts.
A neo-gothic style building, built in granite and stone extracted from local quarries, it has recovered its bell, long gone, in 2011.
Another heritage feature is the fountain of the white bush which probably takes its name from the hawthorn that flowered there (white thorn).
It was, it is said, the tree of the Virgin and therefore brought good luck.
According to tradition, the fountain never dries up and is the object of various devotions.
During the Second World War, the Mount Gargan area was a high place of the Resistance. The memorial stone bears witness to the fighting that opposed, in July 1944, Georges Guingouin's Francs-tireurs et partisans (FTP) to a large German force supported by the French Militia. It perpetuates the memory of the Resistance fighters who lost their lives during this episode and pays tribute to Colonel Guingouin, leader of many Resistance fighters.
It is said that on this site, emblematic of the engagement against the Nazi occupiers, the wind that winds between the stones still whispers the "Song of the Partisans".


A natural site...
For the past fifteen years or so, the Departmental Council has been carrying out development work on Mont Gargan in partnership with the municipalities and associations in the area: restoration of the natural environment, in particular the dry moorland which had been heavily invaded by shrubs; preservation of the beech alley and the fountain; opening up of the panorama.
A 2.2 km long trail allows you to discover all the riches of this listed site, starting from the beech alley. The remains of the Notre-Dame-de-Bon-Secours chapel, the devotional fountain, the memorial stone commemorating the acts of the Resistance or the heather moorland, a vestige of the local agro-pastoral landscape, are the remarkable points of the circuit.
At the top, one can enjoy the vast panorama of the Millevaches plateau, the Monédières massif and all the Limousin plateaus as far as the Monts d'Auvergne. Two orientation tables help to locate the geographical position and make it easy to identify the distant summits. A discovery notebook is available to visitors from the Departmental Council of Haute-Vienne.
It details the history and heritage curiosities of Mount Gargan.


Be careful, the path is not accessible to pushchairs.

The Limoges Benedictine railway station, one of the most beautiful in the world...