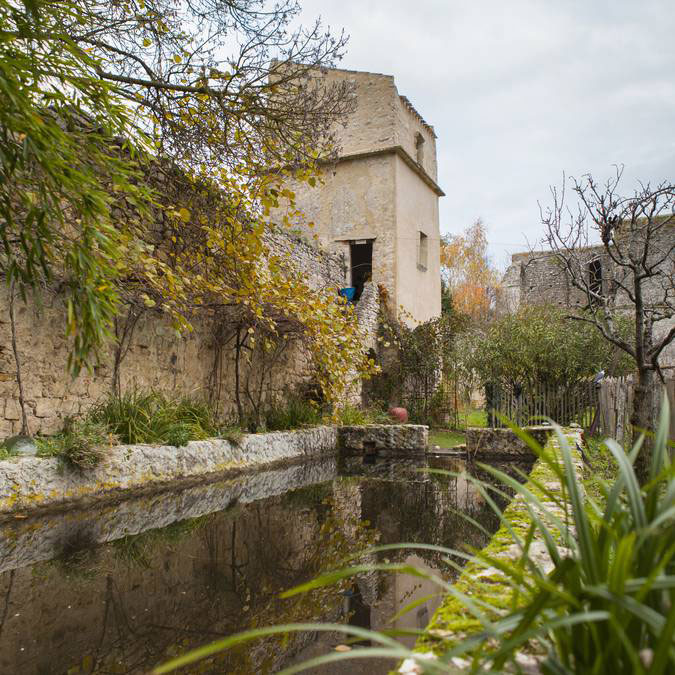 info_outline
You are here: Home / Regions / Occitany / 11-Aude / The Missing Treasures of the Revolution

The Missing Treasures of the Revolution

Before being expelled from their foundation, which dates back to the 12th century, the Cistercian monks of the abbey of Villelongue-d'Aude, would have hidden their treasure as early as 1791.

No trace remains of the seizure of the large bells that adorned the building, and which were most certainly hidden nearby to be saved from melting.

These abbey treasures that made people dream were not always heaps of gold but often more modest goods, hidden especially by revenge or contempt to the commissioners of the Republic.

Thus the inventory drawn up in 1791, which takes up piece after piece the composition of the treasure that finally disappeared, sheds a singular light on what one of these "abbey treasures" could have been, under the Terror, and more precisely that of Villelongue-d'Aude.

It lists candlesticks that are not made of silver, ciboriums, patens and chalices that are, as well as some copper tools and silverware intended to serve the friars in the great receptions.

But, in the department of Aude, it is not only in Villelongue-d'Aude that the bells disappeared...

This was also the case in Fraisse-Cabardès. It is said that they still rest "in an underground passage to the east of the village".

Towards Axat and Artigues, where the monastery of Masgrenier once stood, the treasure of the monks, who still obeyed the rule of Saint-Benoît before the Revolution, would have been locked up in a large metal pot, perhaps a cauldron, and buried with the old bells, near the buildings that have now disappeared.

A stone's throw from Rennes le Château, the ruins of Coustaussa

Against the plague, a procession