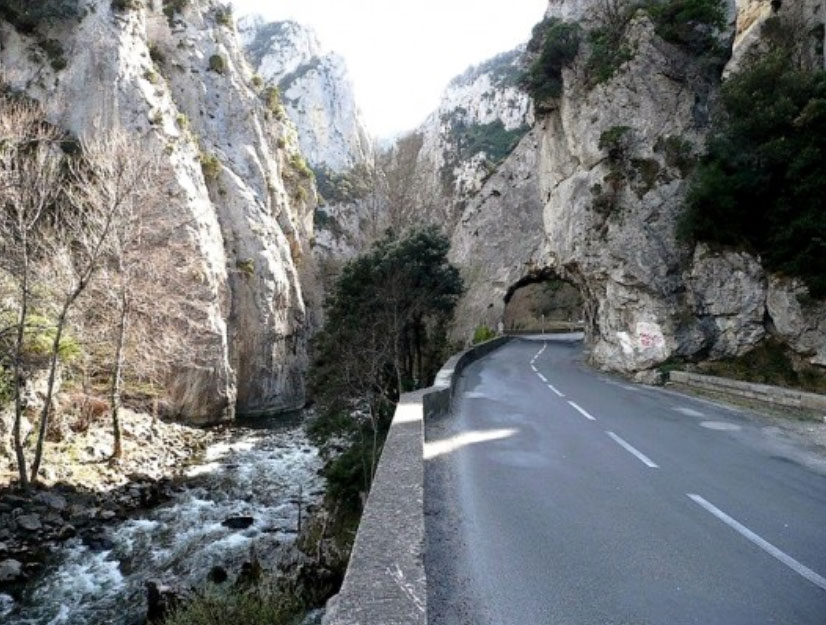 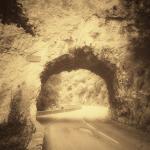 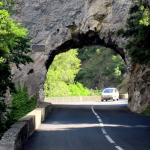 info_outline
You are here: Home / Regions / Occitany / 11-Aude / The priest's hole and its legend

A few kilometres south of Quillan, the upper Aude valley opens up. Carved out by the river Aude, the 4 km long Pierre-Lys parade was until 1820 an impassable natural barrier.

At the very entrance of the parade, a huge rock blocked the passage and small mountain paths allowed to go around it.

In 1820, Abbot Félix Armand, parish priest of Saint-Martin-de-Lys, together with the parishioners, dug with a pickaxe a passageway to go along the river, a very narrow path, almost suspended on the edge of the void.

All the inhabitants of the village of Saint-Martin-de-Lys were allegedly massacred by Protestants in August 1573.

The monks of the monastery did not escape the massacre and were slaughtered, their bodies thrown into the river and the monastery completely razed to the ground.

The locals say that every night from 15 to 16 August, as well as from 1 to 2 November, the monks return to the site of their former monastery.

They sing and the choir rises from the night .

A bell tolling the knell rings and sets the rhythm of the religious songs.

At the beginning of the century, during the night of August 15 to 16, several men from the village go to the site of the old monastery, determined to elucidate this mystery.

Latin songs rise up in the night, but no shape, no ghost, no living being is discovered.

The songs rose as if they were coming out of the earth... everyone ran away.

Some scientists think that there might have been a phenomenon in the Pierre-Lys Gorge of phonolithic organs that produce sounds that can resemble songs.

No one has ventured to repeat the experiment.