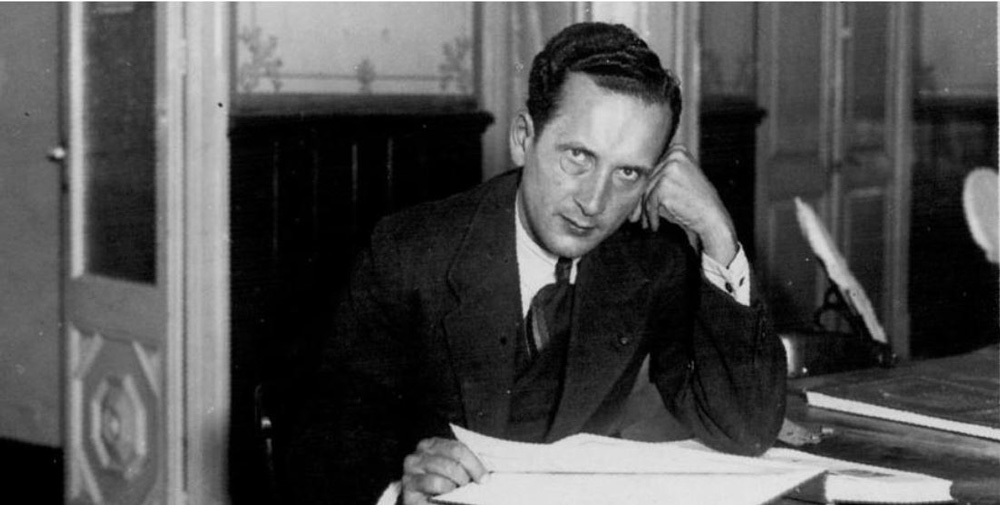 info_outline
You are here: Home / Regions / Principality of Andorra / The incredible story of Boris I, King of Andorra... for a week...

The incredible story of Boris I, King of Andorra... for a week...

The institutions of the Principality of Andorra are two Co-Princes. The French Co-Prince is the President of the French Republic, the Episcopal Co-Prince is the Bishop of La Seu d'Urgel for Spain.
The law is passed by the Consell General and the executive power is exercised by the Government of Andorra.
But the Principality also had, very briefly, a king. The story deserves to be told.

The astonishing Boris Skossyreff
In the 1930s, the Principality experienced political and social unrest. The Episcopal Co-Prince requested the help of the French Co-Prince. On August 8, 1933, Albert Lebrun, President of the French Republic, sent about fifty gendarmes to restore order and put an end to the resistance of the deposed "Consell" so that elections could be held in a calm atmosphere.
When serenity returned in October, the gendarmes left the Principality.
At the same time, Boris Skossyreff, who was of Russian origin and perhaps born in 1896, arrived in the Principality. We will learn, later on, that he led an adventurous life before his arrival in Andorra. He more or less participated in the Russian Revolution of 1917. He would have been a spy in Holland.
He asked for political asylum in England, where, for two years, he was enlisted in the British army and awarded himself totally invented titles of glory. He married a rich woman from Marseilles, but is walking around with a young mistress.

Boris Skossyreff settles in Andorra and is then expelled from the country.
In the spring of 1934 he settled in Andorra in Santa Coloma, near Sant Julia de Loria, in a house that still exists and is called the "Russian house".
Boris Skossyreff begins his implantation. He understood that the country's problems were a favorable breeding ground for his economic solutions. He met farmers, craftsmen, decision-makers, everything that makes up the Principality. The watchword of his campaign is the improvement of the standard of living.
It is this program that he is going to present to the advisers of a Government that is in difficulty.
This first operation does not work. He is expelled from the Principality and settles in Spain, a few kilometers from the border, in La Seu d'Urgell.

The return of Boris Skossyreff and his removal from office
It is from a hotel in La Seu that he will prepare his second offensive. He multiplied meetings with journalists and even went so far as to write a constitution for the Principality.
He took advantage of the support of the European nobility and ended up proclaiming himself the legitimate heir of the Counts of Foix and Béarn and explained that it was not normal for the President of the French Republic to be the guardian of the Principality. Today it seems that he is proposing the independence of the country.
On July 6, 1934, it is the return to the Principality where he promises to the President of the General Council, Pere Torres Riba, money and economic improvement on condition that he proclaims him King of Andorra.
The Consell unanimously approves Boris Skossyreff's project with the exception of one Councillor who will tell the story to the bishopric of Urgell.
Boris Skossyreff, who became Boris I, was quickly considered the true sovereign of Andorra by the people, who saw in him a benefactor capable of radically modernizing the country. In particular, he wanted to develop Andorra by welcoming foreign capital. On July 9, 1934, a provisional government was formed. The new king entrusted him with the task of drafting a constitution and proclaimed political, religious, opinion and press freedom.
The royalty will not last long. The Episcopal Co-Prince does not accept the King. On July 14, police forces enter Andorra and arrest the "sovereign," who is deposed and sent to Barcelona. He is then sent to Madrid and exiled to Portugal.

In 1938, the French authorities allowed him to return to Aix-en-Provence, where he met his real wife.

However, Boris Skósyrev's personal trajectory did not end there, although there is still much confusion about his life after the Andorran adventure.

It is known that he continued to wander through several countries: Portugal, Gibraltar, North Africa and a brief return to Spain, where the civil war surprised him.

On his return to France in 1939, he was arrested for lack of a valid passport and sent to a concentration camp in Verne, Ariège, for "undesirable foreigners".

There, apparently, he shared vicissitudes with republican and antifascist Italian exiles.

In 1942, the Nazis liberated him from the French countryside and, supposedly, he served for the Wehrmacht, again doing espionage work.

His trace was lost during the Second World War and for many years he was considered to have died in the war.

However, the latest investigations have revealed that he not only survived, but lived in West Germany until his death in 1989.

He was also reportedly arrested by Americans and later by the Soviets.

But the end of the story remains very unclear, as does the whole life of "the king".