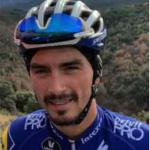 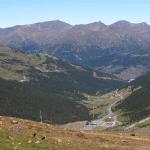 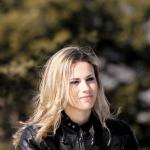 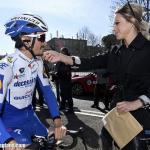 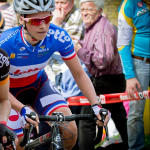 Frenchman Julian Alaphilippe has taken up residence in Andorra since the end of the 2018 Tour de France.

In addition to the tax advantages, Alaphilippe finds a better training ground, with the possibility of climbing passes at almost any time of the year.

Born in Saint-Amand-Montrond, from Montluçon, the Deceuninck leader had experienced a first training period at altitude, in Sierra Nevada before the 2018 Tour de France. With some success.

Julian Alaphilippe, we saw him on the 2019 Tour has made a lot of progress in the mountains.

Andorra offers a concentration of terrain for all tastes: road and mountain bike.

As a reward for their efforts over the passes, cyclists enjoy the magnificent panoramic views of the Andorran peaks and valleys.

In this natural setting, mountain bikers are at home.

In 2020, he is in a couple with Marion Rousse  and they live in the Principality of Andorra.

The relationship is officialized on the occasion of their confinement in Andorra following the Civid 19 pandemic.