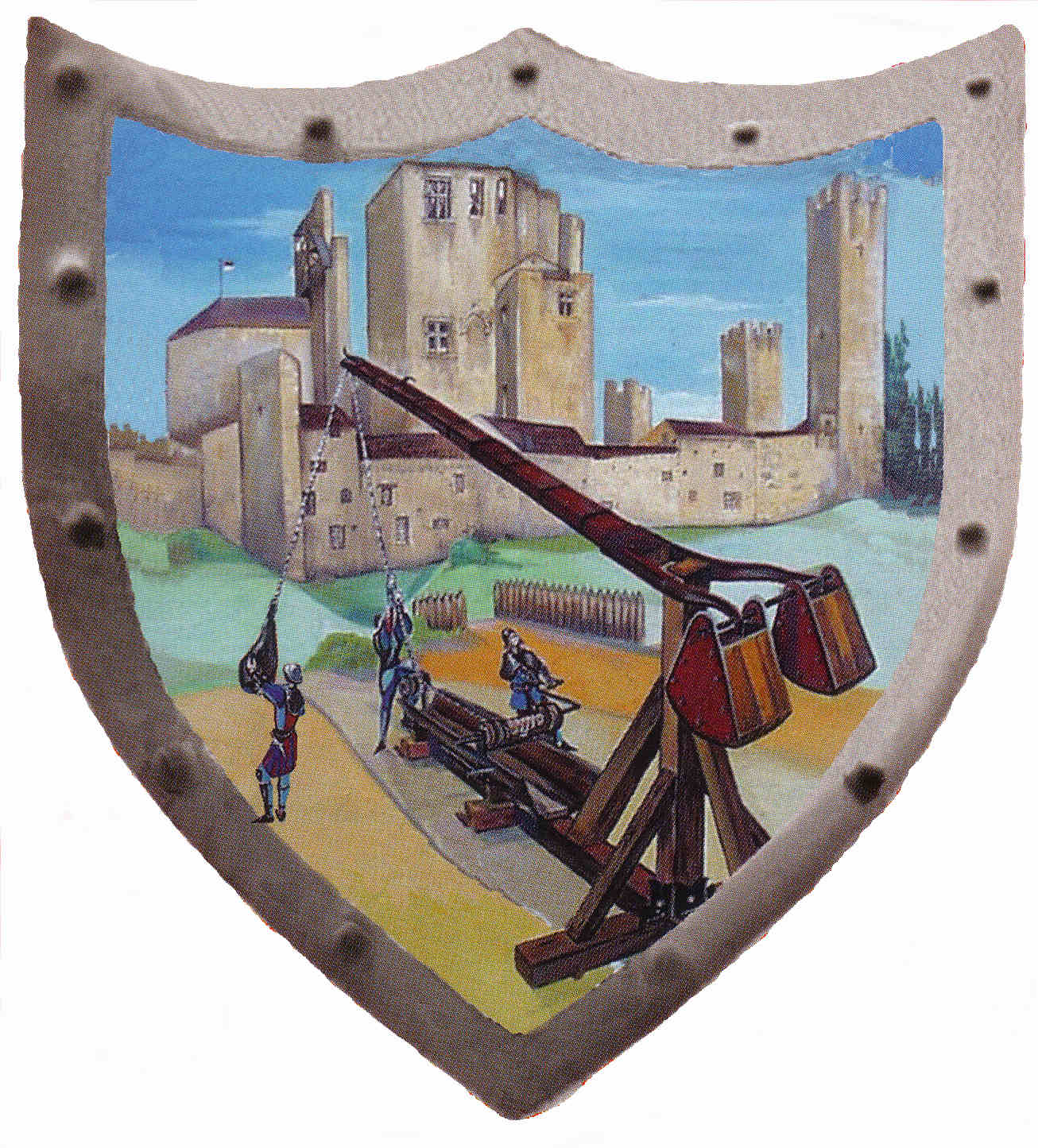 It is one of the curiosities of the fortified town of Larressingle, the Cité des machines is an authentic siege camp of the 13th century.
The public is thus presented not only with the spraying machines but also with the powder artillery.
In the centre of the camp a superb catapult is enthroned.
A wooden bastille and a siege tower protect the camp composed of a palisade with various war machines: perrière, bricole, trébuchet, biffa or couillard, bombardelle, bélier, belfry, bastille, trébuchet with arrows, couleuvrine, serpentine cannon.
There is also a squirrel cage and a catapult.
Other offensive and defensive devices, jets, bombardment, sapping and assault will soon be added: Mangonneau, Tonnelon, Pussycat, She-wolf...
Thus, the whole activity and life of a medieval camp is evoked with the presentation of those who served these machines: tailpiece maker, stonemason, blacksmith...
This medieval camp offers activities for young and old, initiation to the techniques of the art of siege warfare.
This camp offers reconstructions and demonstrations of siege machine firing.
Visitors can turn the medieval crane and enjoy the proposed animations: archery with archery, crossbow, medieval coin minting, stone ball cutting, chain mail.
It is even possible to dress in period clothes, as a medieval knight or princess.
The camp is open from 2pm to 6pm in March, April, May and June, from 10am to 7pm in July and August and fro