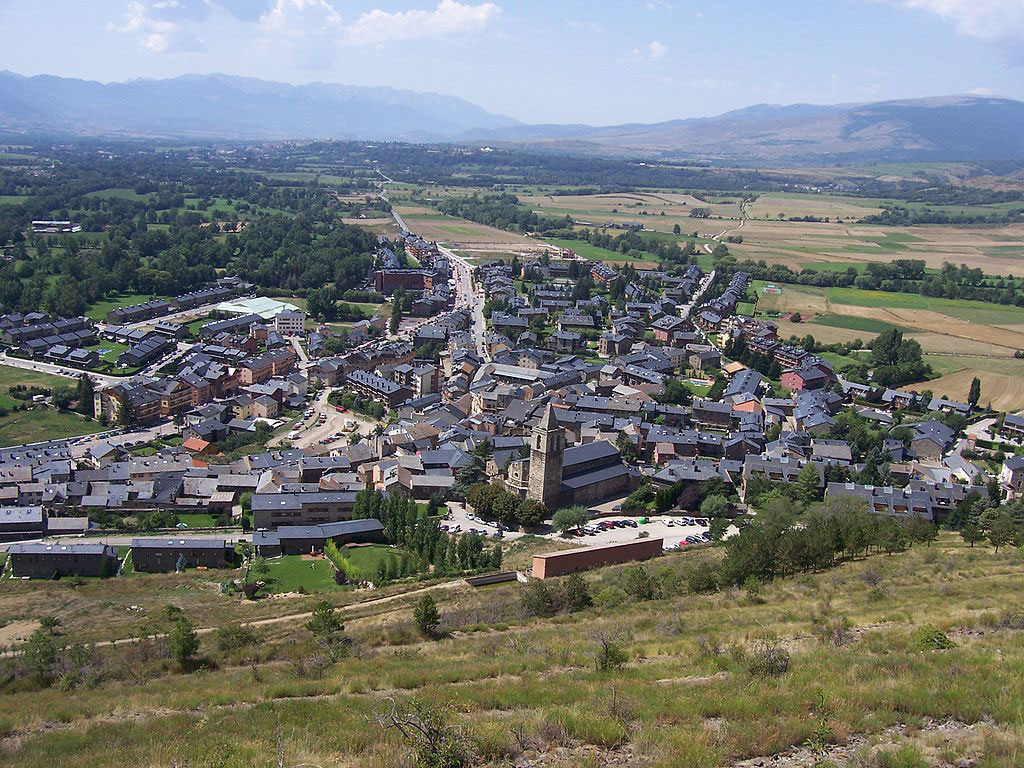 info_outline
You are here: Home / Regions / Occitany / 66-Pyrénées-Orientales / The enclave of Llivia and its museum pharmacy, the oldest in Europe

The enclave of Llivia and its museum pharmacy, the oldest in Europe

Llívia is a Spanish town located in French Cerdanya, in the eastern part of the Pyrenees.

Its territory of 12.83 km2 has the peculiarity of being landlocked within the French department of Pyrénées-orientales, about 100 km west of Perpignan.

It is part of the province of Girona and the county of Basse-Cerdagne.

In 15822, Emperor Charles of Germany and Spain granted Llívia the title of city.

On 7 November 1659, by the Treaty of the Pyrenees, Luis de Haro and Cardinal Mazarin decided on the division.

France annexed the county of Roussillon, the lands of Vallespir, Conflent and Capcir and the towns and villages in the east of the county of Cerdanya, Llívia being coveted by both crowns.

On 22 November 1660, the Treaty of Llivia was signed, leaving Llívia to Spain.

The oldest pharmacy in Europe

The curiosity is that the enclave is home to the oldest pharmacy in Europe, the Esteva pharmacy.

Closed in 1920 for some, 1942 for others, and now converted into a museum, it contains all the instruments that pharmacists and apothecaries used to make remedies and medicines.

This pharmacy, which was probably founded in 1594, preserves a precious collection of "Renaissance" boxes decorated with effigies of saints and botanical drawings.

Of each room of the Pharmacy, the shop, the back shop and the workshop, the most representative elements of various periods have been preserved, the counter, a library, pharmacopoeia, mortars, stills, a baroque poison cupboard?

Boule-d'Amont, a rich heritage, isolated, in the heart of the Aspres region.