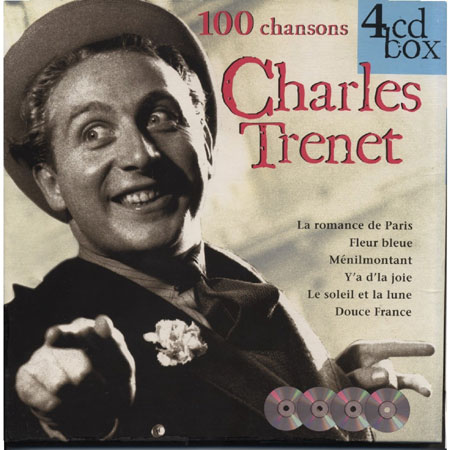 Narbonne, capital of Narbonne Gaul, then residence of the Visigoth kings and archiepiscopal city, today has more than 52,625 citizens.
But the most famous is now deceased.
Yes, Narbonne is the homeland of Charles Trenet.
His birthplace is located near the train station.
It is exactly in the state where "the singing madman" wanted it.
More than a museum, it is a living place and every year the greatest artists come to pay tribute to the man who revolutionised French song in the 1950s.

On 18 May 2019 at the West Narbonne cemetery, Georges el Assidi unveiled the new tombstone of the "singing madman".

In blue marble from Norway, the tombstone is decorated with the artist's portrait in colour, with a few words: "Faithful, I have remained faithful to Narbonne my friend..." .

Among those in attendance were the president of the Greater Narbonne Urban Community, Jacques Bascou, the mayor of Saint-Chinan Bruno Enjalbert, the village where Charles Trénet spent his early childhood and which should be home to a statue of the "Singing Madman", Norbert Serres, a restaurateur in Carcassonne and friend of the singer...

The occasion for Georges El Assidi to declare the birth of the brand new Charles Trenet Institute.

Narbo Via, the new museum of ancient Narbonne

De Funès and Bourvil in Carcassonne, "Le Corniaud " on the ramparts