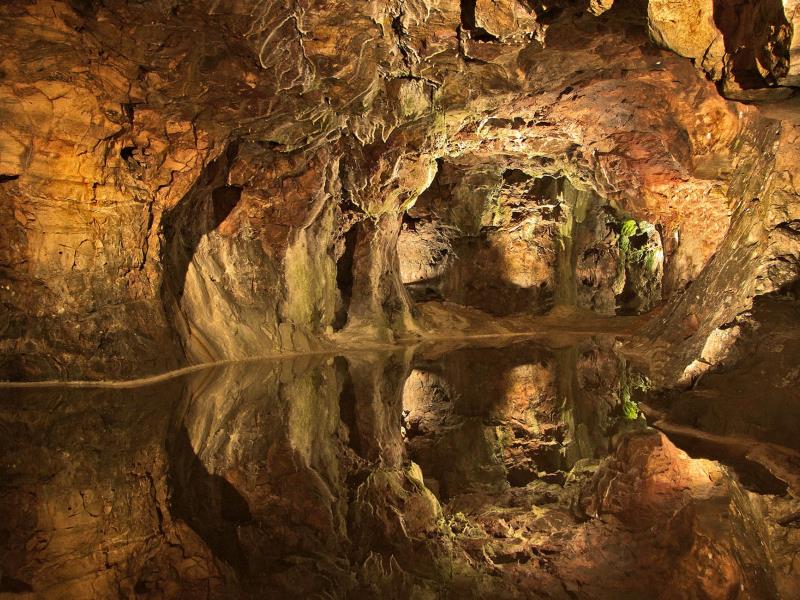 info_outline
You are here: Home / Regions / Nouvelle Aquitaine / 79-Deux-Sèvres / The Silver Mines of the Frankish Kings

The Silver Mines of the Frankish Kings

In Melle, you can find the oldest silver mines in Europe. They were exploited from the 7th to the 10th century under the reigns of the Frankish kings, notably Dagobert and Charlemagne, to produce the precious metal necessary for the manufacture of the money in circulation at that time.

The ore extracted was silver galena. From it, the miners could obtain lead and silver.

Lead was used for roofing buildings as well as for pipes and crockery.

The silver was intended for the manufacture of the currency. A Mellois silver coinage existed between 768 and 1189.

The silver mines of Melle were open to fire, which means that the rock was blown up with the help of vertical logs leaning against the walls. The ore was then extracted, crushed and washed before the traditional sizing and settling.

Then, once well prepared, the ore underwent a first smelting to amalgamate the silver-bearing lead, then a second furnace hosted several remelting operations to separate the lead from the silver.

Finally, the silver was transformed into ingots that were sent to the monetary workshop to be minted.

In 864, in the whole empire there were only ten workshops authorized to mint money and Melle was one of them. The denarius and the obole were the two coins minted at the time.

Melle was also the largest mine in the entire Carolingian Empire.

Visits of the mines...

To appreciate these mines, underground guided tours and 3D films explain the mining and metallurgical techniques and coinage at the time of Charlemagne.

Four main themes are covered: the extraction of the raw material, the separation of silver from galena, the minted money and the Carolingian garden where more than 130 medicinal, food and textile plants used in the Middle Ages can be found.

Silver Mines of the Frankish Kings