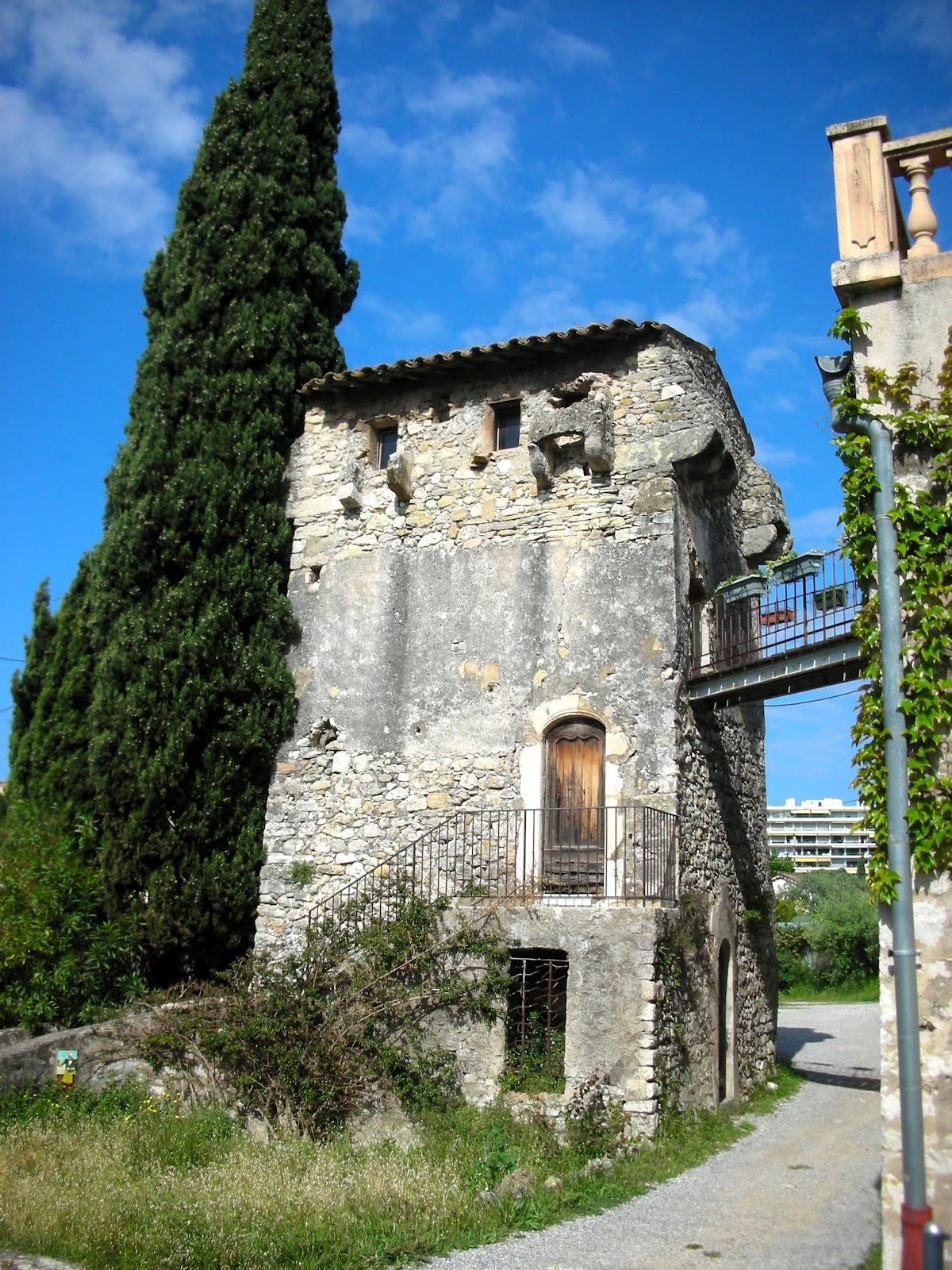 info_outline
You are here: Home / Regions / Provence Alpes Côtes d'Azur / 06-Alpes-Maritimes / The Danys Tower, Tower of the Brigands according to Prosper Mérimée

The Danys Tower, Tower of the Brigands according to Prosper Mérimée

The Danys Tower, which dates from the 16th century, is a square tower 9 m high and 5.35 m wide. It is the oldest building in Le Cannet that is still standing.

Located in the hamlet of Danys, it is listed in the supplementary inventory of historical monuments since December 22, 1941.
This fortified house from the 13th or 16th century was built by the monks of the Lérins islands and was used to close the access to the city at the level of Cannes.
Its door, today walled, was located at three meters from the ground, its roof decorated with nine machicolations and the scarcity of openings reminds its defensive character.

The Tower of the Brigands

Prosper Mérimée gave it its other name of "Tour des Brigands".

One day, while passing through the city, Prosper Mérimée asked an old Provencal woman the name of this tower. The woman, who spoke only Provençal, replied:
"Ah Moussu! es habitado per aqueu brigand d'Agnelin s'enebrio chasque jou.
Ah Sir! It is inhabited by this brigand of Agnelin who gets drunk every day.
Prosper Mérimée, who did not understand a word of Provençal and did not dare ask him to repeat it, thought he heard a word resembling "brigand". He therefore named this tower "Tour des Brigands", a name that has remained with him...

The Tower of Danys - Tower of the Brigands

Hamlet of the Danys,

Lou Canoun from Miejour or when Nice eats at the cannon shot...