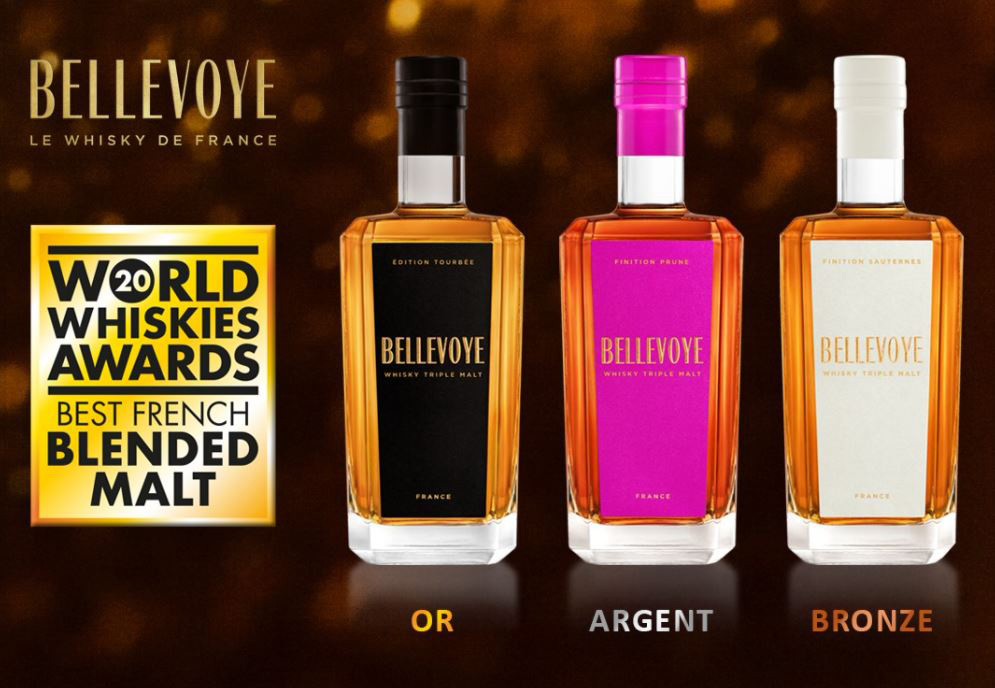 info_outline
You are here: Home / Regions / Nouvelle Aquitaine / 33-Gironde / Thoreau, the rum with cognac from Bordeaux

Thoreau, the rum with cognac from Bordeaux

Henry David Thoreau, 19th century American philosopher, poet and naturalist, author of "Walden or Life in the Woods" spent two years and two months secluded near Walden Pond, Massachusetts-, isolating himself in shacks, to live in full symbiosis with nature, naked if possible.

Jean Moueix and Alexandre Sirech, managers of "Les Bienheureux", the company created seven years ago, are marketing a cognac rum called Thoreau, in homage to the American thinker.

The fluorescent green label on the bottle reads "Tribute to the father of civil disobedience".

To those who talk about "recovering" the spirit of the times, a spokesperson explains: "A young spirits brand, with no cultural heritage, has a duty to put forward a whole message!

Half measures do not work in our contemporary world," emphasizes Julien Grollemund, from the communications consulting firm Rupture Associés.

"Today, it is difficult for a brand to sell a dream, to build a universe as it did before.

Moreover, the brands that performed during the Covid crisis were those that were already strongly committed before the crisis.

As Patagonia can be in favor of the environment. More and more people are expecting from the brands a useful commitment.

In our western societies, many of the great social pacts, such as the political pact, the religious pact, the family pact are obsolete.

Perhaps the only pact left is the one that links consumers to brands.  »

The packaging and advertising would almost make you forget the contents of the bottle, which is just as disruptive since it is a blend of Guatemalan rum - a very round, unctuous alcohol made from cane honey - and a VSOP cognac, aged for at least four years.

"It's an old idea that I've had for about 15 years," explains Alexandre Sirech. "With 70% rum and 30% cognac, the exotic banana and crème brûlée aromas of rum combine with the bitter orange notes of cognac. It is the elegance of Catherine Deneuve with the ardour of Penélope Cruz.  »

Thoreau is the last product of the Blessed. The company, which has set up its own sales team, is doing well.

Today it is offered in different versions with maturation in barrels of Sauternes, calvados, plum alcohol...

The rum "Pasador de oro", another creation, is called to follow the same path.

At the beginning of next year, they will also release a gin.

After the Thoreau cognac rum, everyone is entitled to expect Socrates hemlock absinthe, Diogenes' cask beer, Marx vodka, the popular opium, and Nietzsche brandy which, if it doesn't kill you, makes you stronger.

Tasting is a more cerebral activity than ever.

Above all, it is gratifying to see that the small French companies that are going up are not short of ideas.

Classified, the Fort Paté, work of Vauban is for sale

The Gironde Statues of Liberty