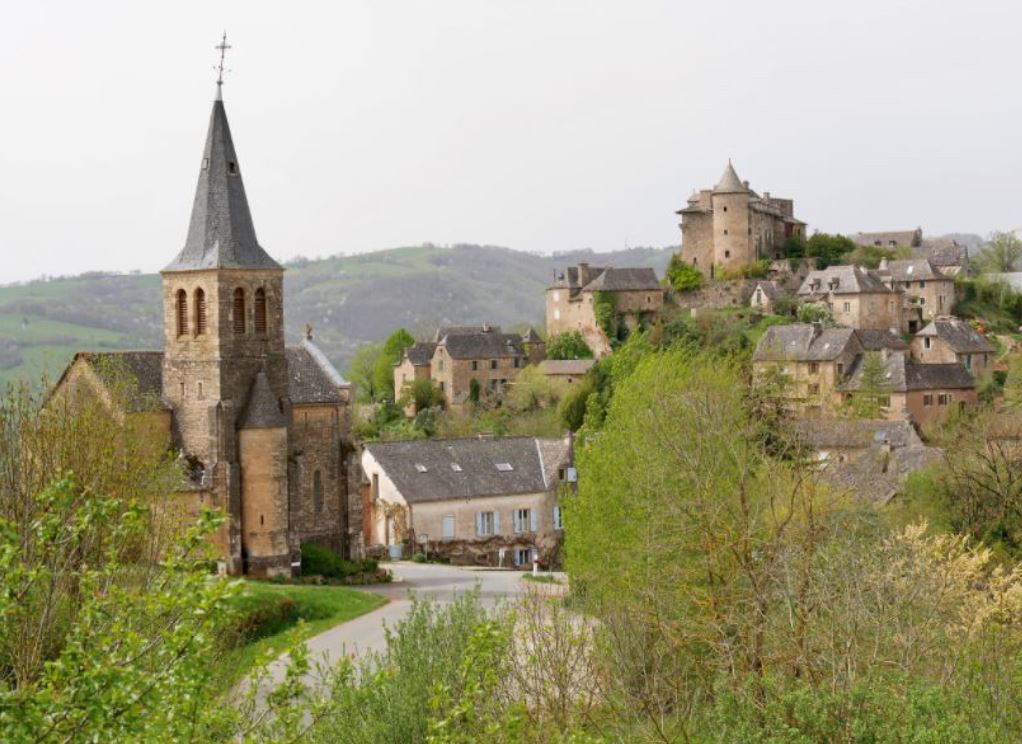 info_outline
You are here: Home / Regions / Occitany / 12-Aveyron / The castle of Panat

Cradle of the family of the same name, the castle of Panat whose existence is attested since the XIth century is located on the commune of Clairvaux-d'Aveyron ... in Aveyron.

It was then the seat of one of the main baronies of medieval Rouergue and the capital of a small country, the "Panadès".

But in 1238, the Count of Rodez forced the Viscount de Panat to cede his fiefdoms of the Vallon to him against the castles of Coupiac and Peyrebrune.

It is henceforth in this part of the Rouergue that the essential interests of the Panat family are concentrated, whose memory is perpetuated by the name of the commune of Villefranche-de-Panat.

Throughout the Middle Ages, the lordship of Panat was shared between different coseigneurs, until it was bought in its entirety by Charles de Buscaylet in 1617.

By marriage, the castle passes then to a branch of the Provençal family of Adhémar. This branch rouergate takes from then on the name of Adhémar de Panat.

It is from this period that most of the current castle dates back, composed of a rectangular main building flanked by a round tower and to which the parish church dedicated to Saint-Julien is attached.

The castle remained the property of Adhémar de Panat's family until the mid-1990s.

Since then, the building has been the object of an important restoration campaign.

The medieval castle of Brousse, a bastide in History

Maurice Genevoix, from the Aveyron to the Pantheon