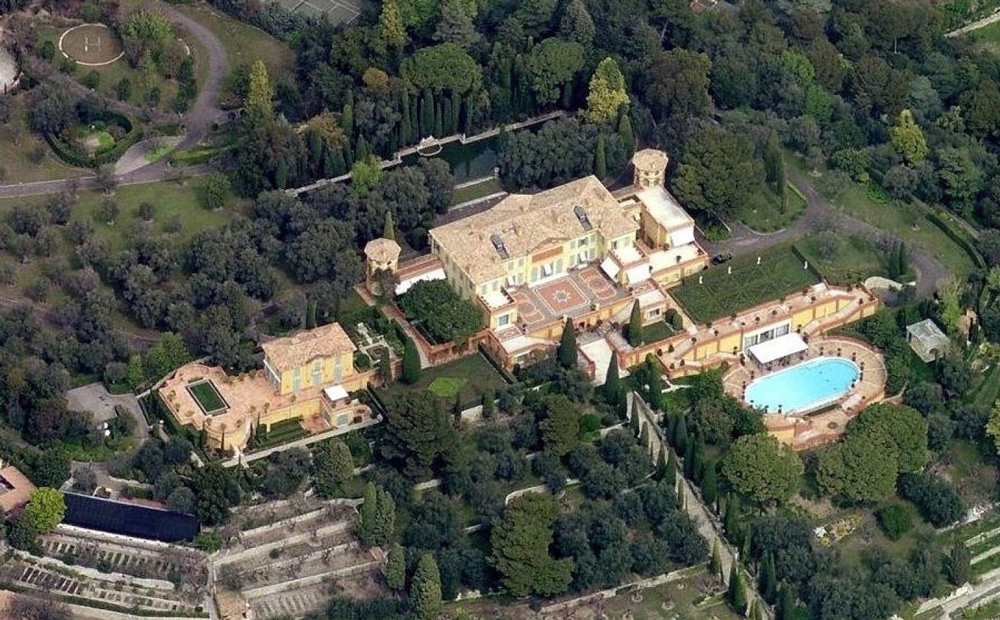 info_outline
You are here: Home / Regions / Provence Alpes Côtes d'Azur / 06-Alpes-Maritimes / The sumptuous Villa Leopolda, one of the most expensive villas in the world

Located on the heights of Villefranche-sur-Mer, at the Cairo pass, between Nice and Monaco and enjoying a breathtaking view of the Mediterranean, Villa Leopolda is an exceptional villa. It is one of the most expensive in the world, the third according to some estimates... 750 million dollars or about 653 million euros, the first being Buckingham Palace and the second, a house built in India in 2010.

It has known an existence of more astonishing ...

It was here that the filming of Alfred Hitchcock's " La Main au collet " with Cary Grant and Grace Kelly was shot.

The estate once belonged to King Leopold II of Belgium, son of Louise d'Orléans and Leopold I, who acquired it for a symbolic franc,

Leopold II of Belgium had made the former estate a gift for his mistress Blanche Zélia Joséphine Delacroix, also known as Caroline Lacroix. After Leopold's death, Blanche Delacroix is expelled and her nephew, King Albert I, becomes the owner. During the First World War, the villa "La Leopolda" was used as a military hospital.

In 1919, Thérèse Vitali, Countess de Beauchamp, acquired the property and had it modified. The American architect Ogden Codman Jr. bought the dozen existing structures that made up the property, including two peasant cottages, and began his architectural work in 1929. It was completed in 1931.

Then the villa became known to many owners. The property was sold to Izaak Walton Killam, whose wife inherited the property after his death. At the end of the 1950s, she sold it to Gianni Agnelli, president of Fiat, and Marella Agnelli.

The Agnelli's then sold the Villa Leopolda to Canadian philanthropist Dorothy J. Killam in 1963, who lived there until her death in 1965. In 1987, Leopolda became one of the properties of banker Edmond Safra and his wife, Lily.

The property has hosted many sumptuous celebrations, counting among the guests the Grimaldis, Princess Firyal of Jordan, Prince Amyn Aga Khan, Christina Onassis.

390 million euros is the sum for which the Russian oligarch Mikhail Prokhorov bought the villa, owned by Lily Safra, widow of Edmond Safra, on July 23, 2008, paying 39 million euros as a down payment, before finally withdrawing on December 16, 2008, one week after the date set for the final signature.

A legal battle will follow, which will last until 2012, as the Court of Cassation rejected Mikhail Prokhorov's request to recover his deposit, which Lily Safra will donate to charities and medical research organizations.

The world championships of Pilou in Coaraze