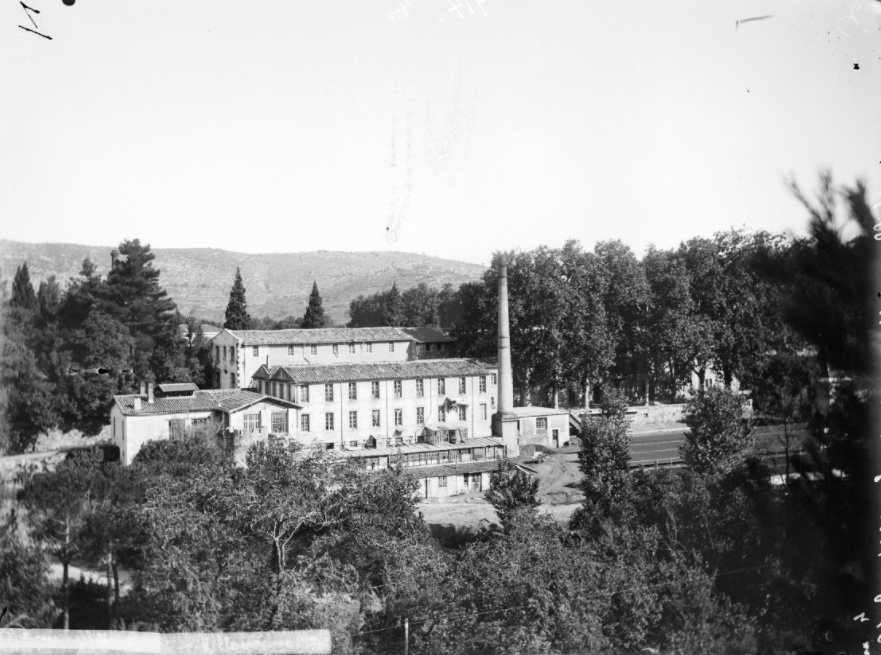 info_outline
You are here: Home / Regions / Occitany / 34-Hérault / The Villeneuvette factory, the Royal Cloth Factory that has become a village

The Villeneuvette factory, the Royal Cloth Factory that has become a village

Villeneuvette is a town in the Hérault region of Occitania, whose history merges with its Royal Cloth and then Military Uniform Factory, established in the 17th century.

The influence of Colbert...

Created in 1673 under Louis XIV, the Villeneuvette factory was declared a royal factory in 1677 by Colbert.

This remarkable village-factory gives a concrete idea of the economic voluntarism shown by Colbert.

Classified as an Architectural, Urban and Landscape Heritage Protection Zone since 1995 for the originality and quality of its heritage, Villeneuvette is home to several buildings listed in the inventory of historical monuments.

Several buildings that still exist give an idea of the quality of the environment and the housing that the weavers and their families enjoyed in this new town, "Villeneuvette".

Several owners succeeded one another at the head of the factory, which employed up to 800 people, 300 of whom lived in Villeneuvette.

For nearly two centuries the factory was considered one of the most flourishing textile factories in the region.

If this manufacture was prosperous at the time of the Enlightenment, the time of the industrial revolution reminds us especially of the inexorable decline of the small drapery cities of Languedoc facing the great industrialists of the cloth.

It should be noted that the Villeneuvette factory operated at full capacity during the First World War, specializing in clothing for the military since 1803.

The adventure of the sheet will last until 1954.

Today the closed factory, Villenevette has become a village of 70 inhabitants where people live peacefully.

From Villeneuvette, one knows especially the manufacture of sheets, but one can follow there an astonishing water circuit.

About 100 meters after the last house, go up slightly to the right. Follow the water pipe that fed the factory, you will find the aqueduct bridge, also called "pont de l'Amour", which crossed the river.

This bridge allowed the water from the basin located on the hill above Villeneuvette to go to the factories below.

Legend has it that couples would pass over this bridge together, hand in hand, kissing in the center of the bridge and crossing it.

If they succeeded, it would be the marriage assured within a year.

If the bride could not cross the bridge, the marriage was in jeopardy.

The exercise was a balancing act because the bridge is narrow and water flowed under it.

Among the places to visit is the church of the Assumption of the Virgin and its murals signed by the painter J. Pauthe, a leading figure in religious painting in Languedoc.

Also worth seeing are the Place Louis XIV and its beautiful 18th century fountain, the Rue de la Calade, the dovecote with its roof covered with tiles and glazed tiles, the mansion, the large reservoir, known as the "Vivier" and the water buffet "Grand Guillaume".

Without forgetting, a surprising district of pretty modest houses called "workers' houses", witnesses of a community life organized by the Maistre, owners of the factory in the 19th century. Nowadays, these houses have been renovated and are often occupied by artists such as the violin maker Gilles Nicolas.

Olargues, one of the most beautiful villages of the Herault region

L'Arbre Blanc, the most beautiful residential building in the world

label Remarkable buildings Records: The +'s and -'s Amazing... isn't it? Made in Grand Sud

Brassens on the Motorway