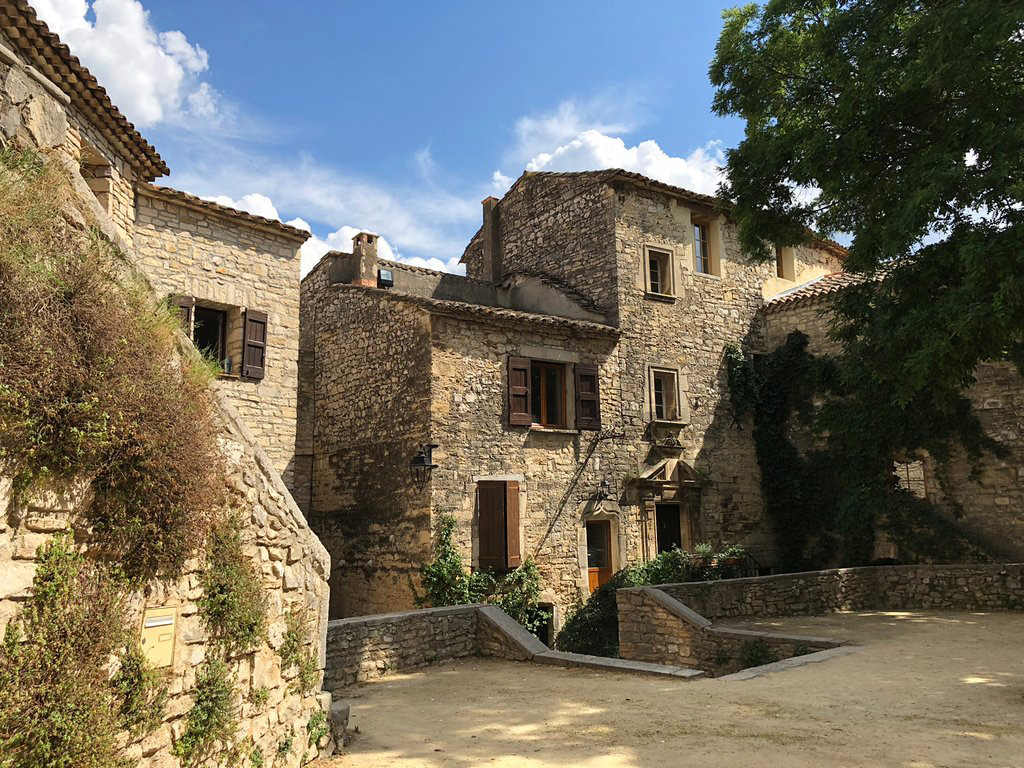 Saint-Martin-de-Londres is a charming medieval village located in the heart of the garrigue, only a few kilometres from the Pic Saint-Loup, the Hérault gorges and the Buèges and about 20 kilometres from Montpellier.

Typically Languedoc, Saint-Martin-de-Londres offers an old village centre where the ramparts, the narrow streets lined with small houses with colourful shutters and flowered balconies, the superb stone arcades contribute to bring back to life the work of the builders of the past.

The church of Saint-Martin

In addition to its central square around a fountain, Saint-Martin-de-Londres is home to a little marvel, its church linked to the priory and dating from the time of Charlemagne. On the first of May one thousand and eighty-eight Ademar Guilhem de Montarnaud and his wife Garsinde gave to the monastery of Gellone the church of Saint Martin of London, the cemetery and everything that belonged to the church.
It is a Romanesque church in its form but with a Byzantine influence which gives it the central dome.

Its harmonious proportions, the sobriety of its decorations, the unity of its style, characteristic of the 1st Romanesque Art, make it, like the Abbey of Gellone to which it resembles strangely, one of the most beautiful architectural buildings in the Region.

In the 15th century, during the Hundred Years' War, a second wall was erected which was later destroyed. The Clock Tower remains today, which in the 18th century was used as a guard house and prison.

The church of St. Martin houses a small cross dating from the 12th century, made of very hard wood in a very special shape. It is 21 centimetres high and 15 centimetres wide at the height of the arms and is covered by a very thin copper blade.

It is said to be miraculous.

The Sultan of Jerusalem, a friend of Charlemagne's, gave him certain relics of the Passion, including a piece of the true cross. And when William of Orange Duke of Aquitaine and mayor of the palace decided to found the monastery of Gellone to

entering monastic life in the early ninth century. Charlemagne gave him the relic of the true crossWhen the monks of Gellone founded the priory of St. Martin as a sign of unity, they gave him a piece of the "true cross".