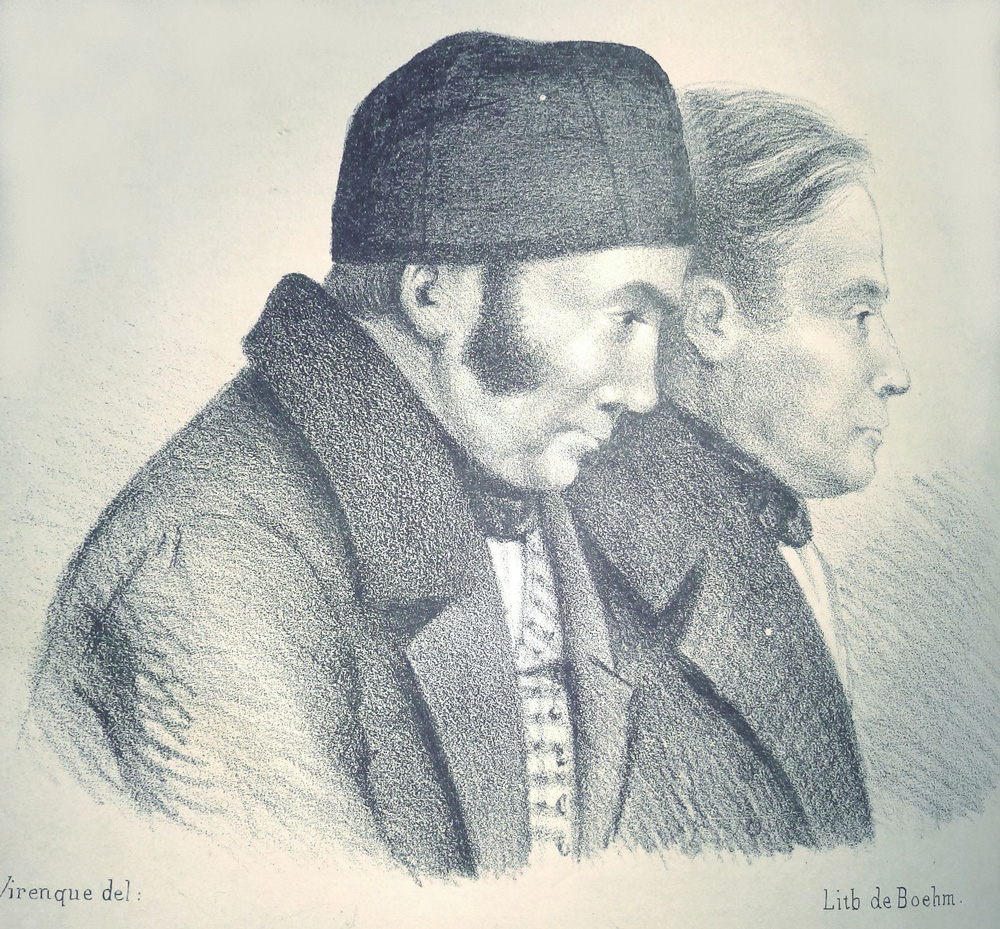 info_outline
You are here: Home / Regions / Occitany / 34-Hérault / But where is the Treasure of Pomarèdes, the scoundrel of Caux?

But where is the Treasure of Pomarèdes, the scoundrel of Caux?

February 18, 1843. Jean Pomaradès, the "scoundrel of Caux" as he was nicknamed, convicted of numerous thefts and murders in the region, was publicly guillotined.

It must be said that he had much to reproach himself for...

Indeed, in about forty attacks on farms and rich merchants returning from fairs, Jean Pomaradès had accumulated a real fortune.

His trial opened on November 25, 1842 in the presence of 250 plaintiffs accusing him, among other things, of theft, arson, insurance fraud, assassinations...

At his trial the judges asked him where he had hidden the fruit of his misdeeds.

Jean Pomaredès then proposed that he be accompanied to the woods of Caussiniojouls near Bouleran, where he would reveal the location of the cache on condition that he was allowed to live.

Refusal by the prosecutor and execution in the wake of Jean Pomaredès.

But also mystery about the place where his hidden treasure would sleep ...

One speaks about an underground located at approximately 3 km of Béziers, on the road of Bessan. Also called "Trou-de-Pomaradès", the legend affirms that it is in this lair that the bandit hid the fruit of his plunder.