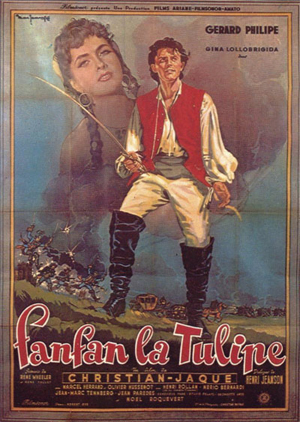 Attracted by its original and picturesque setting, many filmmakers are shooting many films at Sospel for cinema, television and even advertising.

Many well-known actors have come to Sospel for filming and many Sospellois have been extras.

One resident even saw herself in film a few decades later, during the Semaine de Cinéma in 2010 and revealed "You saw in the film, the little girl running across the Place Saint-Michel in front of the Cathedral? Well that's me! and I'm very happy that you were able to allow me to see me again 62 years later. I've changed a little! »

Several commercials were made there, notably for a Belgian beer and a car, as well as documentaries on the village, the fortifications and the valley.

The main works filmed at Sospel

The main actors who performed at Sospel

Gorbio, at the rendezvous of authenticity