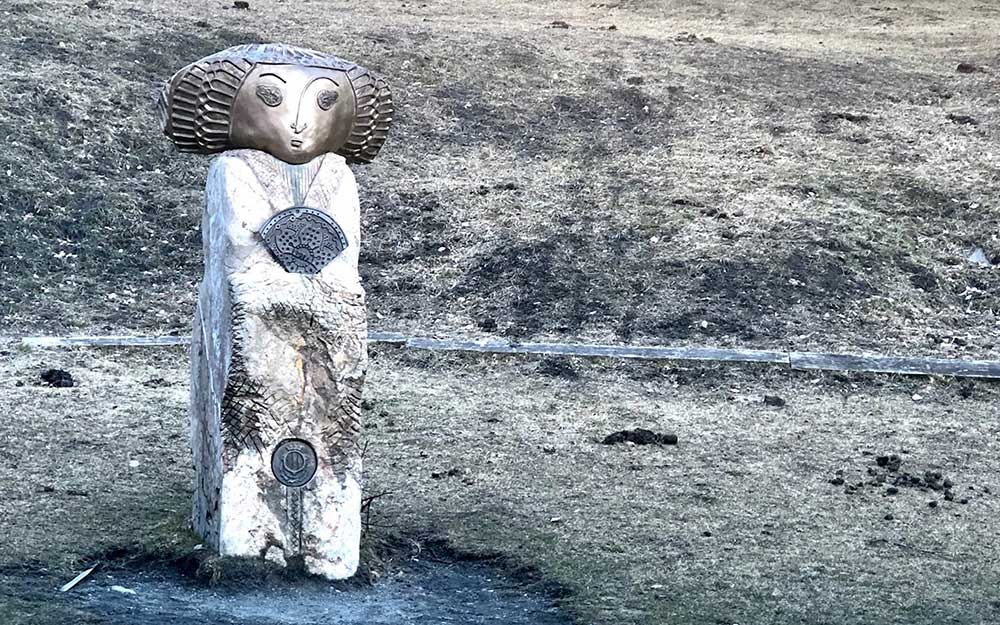 info_outline
You are here: Home / Regions / Principality of Andorra / The Iron Road

The Route Ferro de Andorra, also known as the Iron Route, is one of the best family excursions in the Principality.

There are several reasons for this. It is easy to do and combines nature with culture, society and the economy, leading to a visual understanding of one of the most important activities in the country from the 17th to the end of the 19th century, metallurgy.

This Route Ferro starts in the town of Llorts, in the parish of Ordino, and follows a linear route of approximately 4.2 km, with a total duration of just over 2 hours.

The Iron Route can also be done on horseback, from Ransol to Arans, via the Mine dels Meners.

In Andorra, metallurgical activity was very important until the end of the 19th century.

And some of its most emblematic places, which can be visited during this tour, formed part of its entire production process: supply, transformation and marketing.

Throughout the tour, modern iron sculptures decorate the route.

The Rossell and Llorts forges

The Rossell Forge, an iron interpretation centre, a former forge that has become a perfect example of Andorra's pre-industrial heritage, has now been completely renovated and transformed into a place of discovery.

The Llorts mine is to be discovered for the process of iron transformation, prospecting and mineral extraction.

We enter a real mine, in a 30-metre-long route that reveals a bygone era.

The Iron Route starts at the Llorts mine, 30 metres deep and can be visited in summer.