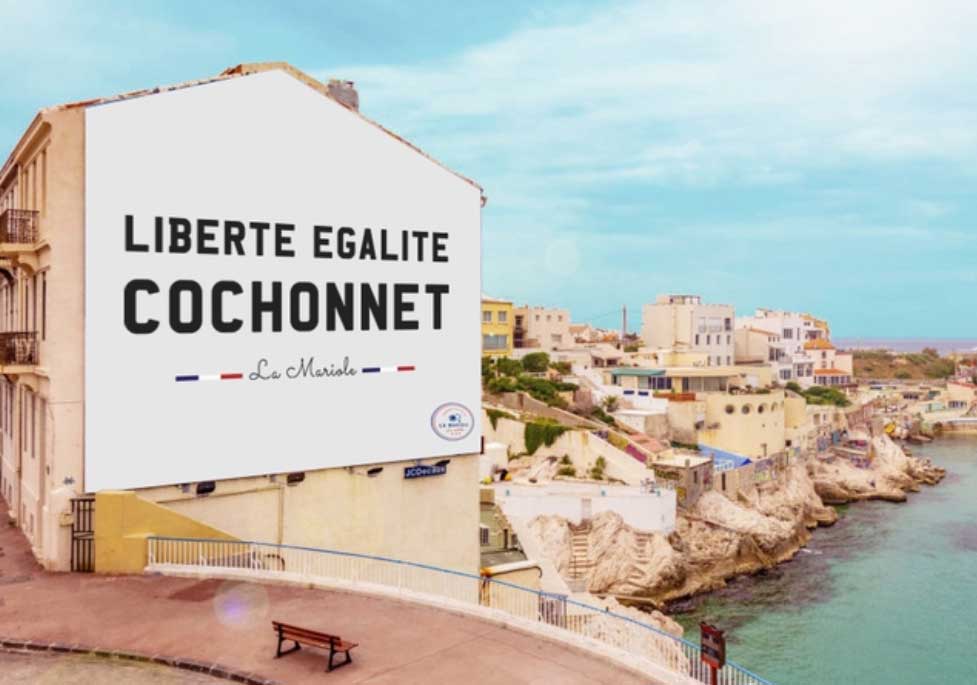 Mariole is ideal for playing on any surface, even on the grass!
It's up to you to play petanque in gardens and parks!
It was in 2002 that Sébastien Magnan and his friends played their first game of soft petanque in an apartment after a well-watered meal.
At the time, they had used pairs of socks as petanque balls and a wine bottle cap as a piglet.
In 2006, juggling balls had replaced the socks... They started to divert the rules of traditional pétanque by playing on tables, sofas, chairs, using the walls to get closer to the piglet.
Mariole was born!

Cock-a-doodle-doo, Liberty, Equality, Piglet
For several years, this practice spread throughout France and beyond by word of mouth.
Several indoor pétanque tournaments have been held, with a certain amount of popularity.
So much so that the first soft petanque tournament was organized by a certain Martin Antonietti in 2013 in Montreal, Canada before he returned to settle in France in Marseille in 2015 and continues to organize these events every year.
Since then, and after many frenzied games, the idea of improving the concept and sharing it with as many people as possible has gained ground.
And it is in 2018 that Mariole as a real discipline was officially born with softballs specially dedicated to this game and intended for the greatest number.
All this thanks to its two co-founders, Marie-Charlotte Laporte and Sébastien Magnan.

To help start the business, a "kitty" is online at "Ulule".