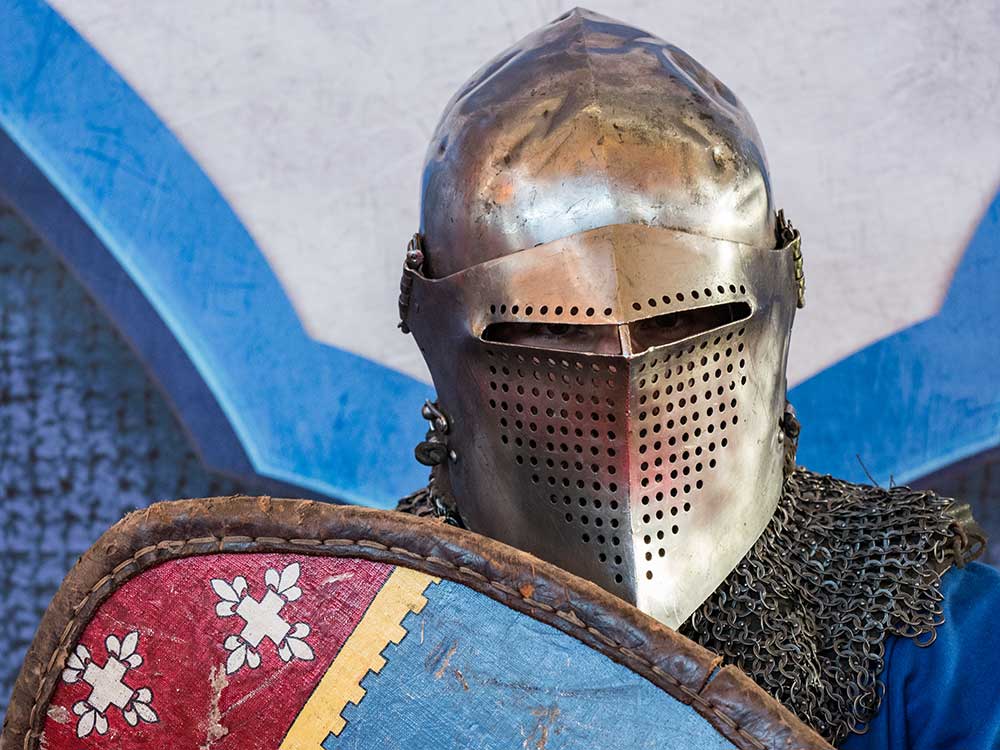 info_outline
You are here: Home / Regions / Monaco principaty / Buhurt Prime Tournament, the Middle Ages in the Principality of Monaco

Buhurt Prime Tournament, the Middle Ages in the Principality of Monaco

For one day, on 15th February 2020, the Principality of Monaco will look like a feudal city with the holding, for the second consecutive year, of the world's biggest competition of "Béhourd," a medieval combat sport in arms and armour.

On this date, the Rock will host the Buhurt Prime, the final phase of the prestigious Buhurt League, which brings together the 10 best teams in the world in the same league, in the arena of the Chapiteau de Fontvieille.

During this final stage, the 80 best international fighters from France, Russia, Great Britain, Ukraine, Denmark, Poland and the Czech Republic will compete to win the title of World Medieval Fighting Champion and dethrone the formidable Moldavian-Russian team of Bayard, winner last year.

All of them will have to fight in full armour, in spectacular duel battles or in teams of 5, according to the official international rules.

Each team will be dressed in equipment that respects the period of the Middle Ages.

The armour and combat simulators (period weapons) used will be authentic reproductions of this historical period, strongly rounded and blunt for maximum safety.

During fights, competitors may be unbalanced by means of swords, mace or brushes, and the opponent on the ground must immediately leave the arena.

The winning team is the one that has eliminated all competitors from the opposing team using the best strategy.

On this occasion, an authentic fair will also be held with handicraft products and wine tasting, games and entertainment for children and adults, all in a medieval, festive and friendly atmosphere.

The organiser The Historical Medieval Battle International Association (HMBIA), together with its Monegasque representative (HMBSA), is the international sports organisation created to develop, support and promote the Béhourd - a unique combination of sport and historical heritage. Founded in 2014, the HMBIA today brings together national federations and Behroud practitioners from over 30 countries around the world. More than 100 official HMBIA events, such as tournaments, festivals and championships are organised every year throughout Europe, North and South America.