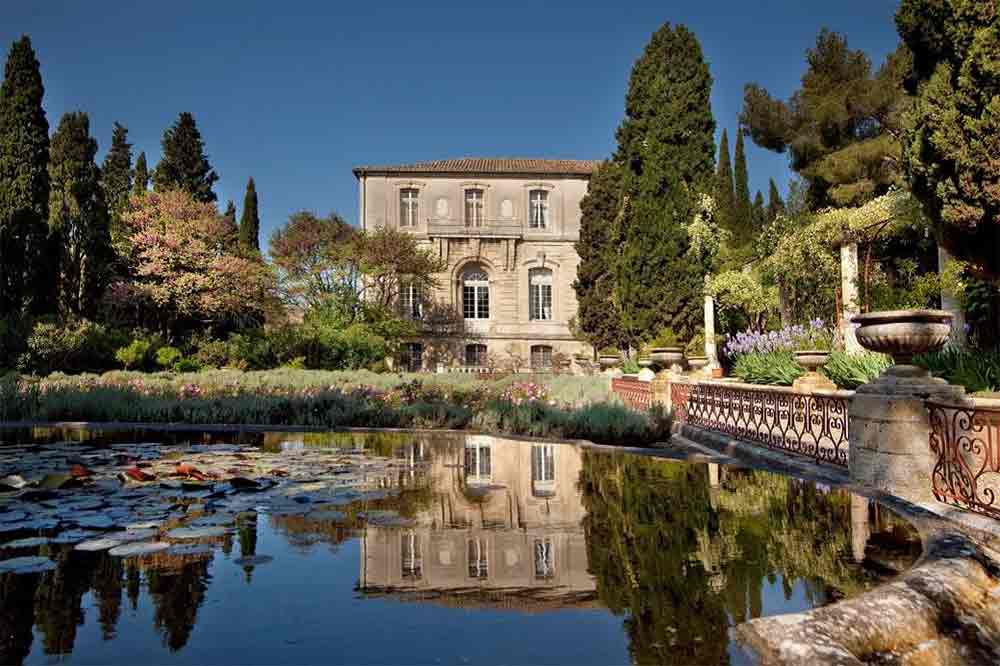 info_outline
You are here: Home / Regions / Occitany / 30-Gard / Villeneuve-lès-Avignon, a popular resort for Barack Obama and his family

Villeneuve-lès-Avignon, a popular resort for Barack Obama and his family

The stay of Barack Obama and his family in June 2019 put the commune of Villeneuve-lès-Avignon in the spotlight.
Yet this fortress town is also worth a visit for its rich heritage, its atmosphere, its authenticity ...


A bit of history
Around the year 1000, Saint-André Abbey was built by the Benedictines on Mount Andaon. The village of Saint-André then became a fortress and military outpost under the influence of King Philippe Le Bel.
In the 14th century, the commune of Villeneuve-lès-Avignon, considered a suburb of Avignon, experienced a strong economic boom. Cardinals and prelates built vast villas to stay there.
Abandoned in the 15th century, following the departure of the pontifical court, the town preserves some treasures that are highly prized by lovers of history and art, such as the 14th century ivory Virgin in the church of Notre-Dame, the coronation of the Virgin by Enguerrand Quarton in the Pierre de Luxembourg Museum, the mural painting of the chapel of the Hall of Mirrors by Matteo Giovannetti, in the Carthusian monastery of the Val de Benediction, and of course the Tomb of Pope Innocent VI.
During your visit, you will not miss the imposing Fort Saint-André which dominates the village and can be visited as well as the Abbey Saint-André and its remarkable gardens, the Philippe le Bel Tower, the Cardinal's Palaces, the Pierre de Luxembourg Museum, the Collegiate Church of Notre-Dame and its cloister as well as the Mourgues Hill.
Not forgetting the Chartreuse du Val de Bénédictin, whose cells are still occupied by artists in residence, especially writers, the Chartreuse hosting the National Centre for Spectacle Writing. In the summer it contributes to the Avignon Festival by organising "Les rencontres d'été de la Chartreuse" which presents shows.
Villeneuve-lès-Avignon offers a Provencal market every Thursday, while Saturdays are reserved for flea markets.
In July, the city offers "Villeneuve en Scène", a festival, since 2004, dedicated to travelling theatres in partnership with the Avignon Festival.
Don't forget to visit the Visiatom, an educational site dedicated to energy issues, unique in France, the Parc du Cosmos, and to attend the "Polar Festival" in November.

The Sea of Rocks, a unique and enchanting spectacle

Full steam ahead with the Cévennes train

The Troglodytic Abbey of Saint-Roman, unique in Western Europe