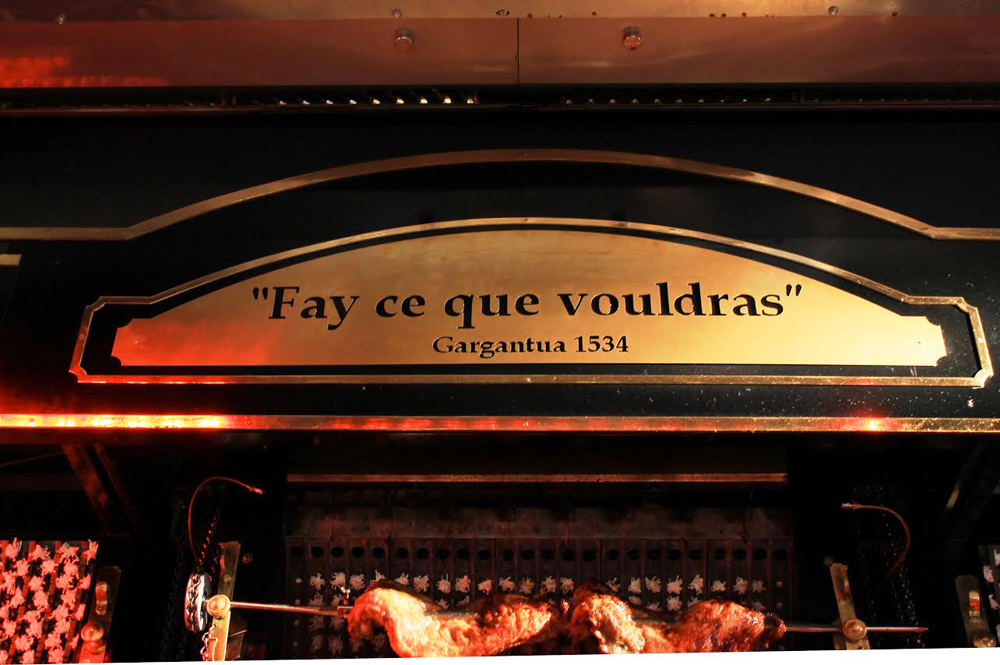 Founded in 1989 in Narbonne, by Louis Privat, Les Grands Buffets has enjoyed ever-growing success as its fame has spread far beyond its borders.

Louis Privat, a former comedian at the Grenier de Toulouse with Maurice Sarrazin, was almost the first in France to open an all-you-can-eat buffet restaurant.

Today, Les Grands Buffets is the leading French restaurant outside Paris in terms of turnover. And the customers come from the South of France of course, but not only... It is not rare to meet French people from other regions, Belgians, Spanish and many others...

Because people come from all over the world to spend a very good gastronomic moment in an elegant and friendly setting.

And here, everything is in abundance...

As for the cheeses, the buffet is exceptional with 45 cheeses on offer. Eventually, with the help of Xavier Thuret, MOF Fromager 2007, the ambition is to offer the largest platter, more than 120 varieties, ever presented in a restaurant.

As for the wine list, it is intended to be a showcase for the wines of excellence of Languedoc-Roussillon and soon of the Occitanie Region.

Exclusive to the Grands Buffets, all the wines are offered by the glass, the ambition being to promote on its tables, at the price of the producers, the best wines of the new Greater Region of Occitania. Its wine list is considered as the guide of excellence for French and foreign customers.

Les Grands Buffets, an establishment really apart from the rest

At the Grands Buffets, team recruitment is based on the principle of cooptation. According to Louis Privat, "for a new employee to be integrated into the establishment, my staff are in the best position to choose him or her and appreciate his or her qualities and values".

Another particularity is that Louis Privat is an aesthete. It's no wonder that his establishment is teeming with works of art, even in the kitchens.

Pierre Richard, actor and winemaker, is a great friend of Les Grands Buffets.

"There's a lot of reasons to enjoy the Great Buffets. In such a magical setting, I would even say phantasmagorical, the cuisine is infinite, fish, meat, seafood, foie gras, charcuterie... If I talk about it so fervently, it's because I've never seen it anywhere else. »

Yannick Delpech, starred chef at the Amphitryon in Toulouse.

"The pleasure of sharing your universe and your passion".

The Grands Buffets recently won the Special Jury Prize for the best wine list by the glass on Monday 28 January 2019.

This took place in the Hotel Continental Paris, as part of the Prix du Tour des Cartes, a competition for the best wine lists in France organised by the national magazine Terre de Vins.

The Jury was chaired by Philippe Faure-Brac, Best Sommelier of the World in 1992.

Previously, at the end of 2018, the Grands Buffets had proposed the largest cheese platter in the world, 111 exceptional cheeses on a 30-metre long platter .