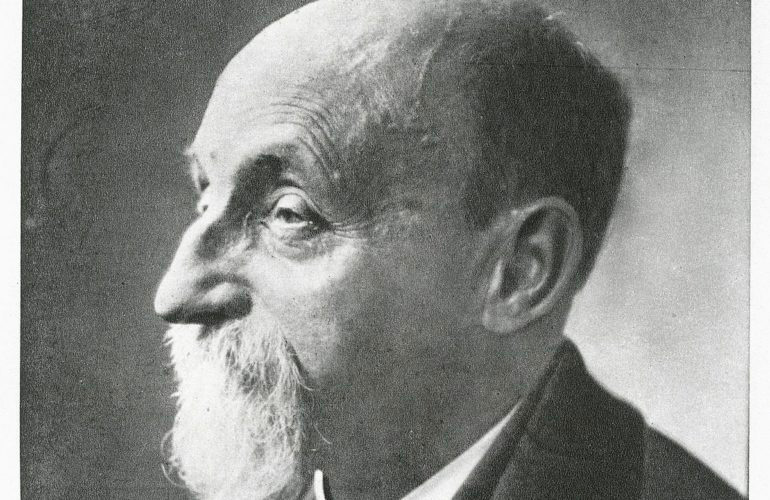 It was in Agen in 1877 that the first color photo in history was taken. Behind the lens: Louis Ducos du Hauron.

With three primary colors he shows that the range of shades can be achieved. A discovery that he will patent.

He is also the inventor of the anaglyphs, these images which restore the impression of relief when one looks at them through green-red glasses.

He is interested in the emerging photography and seeks to make color photographs.

He files several patents that precede what the Lumière brothers' future cinematograph will be: succession of images projected on a screen in front of spectators, slow motion, fast motion or reverse effects, films wound on reels and equipped with perforations for training.

He also considers the cartoon.

But at the time he describes these principles, the technology is not yet sufficiently advanced to allow them to be put into practice.

In 1870 Alcide Ducos du Hauron, his brother, was appointed judge in Agen.

Louis took advantage of this opportunity to make outdoor views, landscapes of Agen and also views of Lourdes. He made a triple lens camera, each one with its own color filter, which allowed him to obtain the three trichrome selections simultaneously.

In 1874 he filed the patent for the melanochromoscope, a single-lens camera that allowed, via two semi-transparent mirrors, a normal mirror and three color filters, to impress on a single plate three 35 x 35 mm views, corresponding to each primary color.

The same camera allows to visualize a color image from positive plates.

Color photography was born... in Lot-et-Garonne.

The Castle of Bonaguil, a unique ensemble in Europe, with gigantic proportions.

The Bastide de Vianne, remained authentic as in the past...