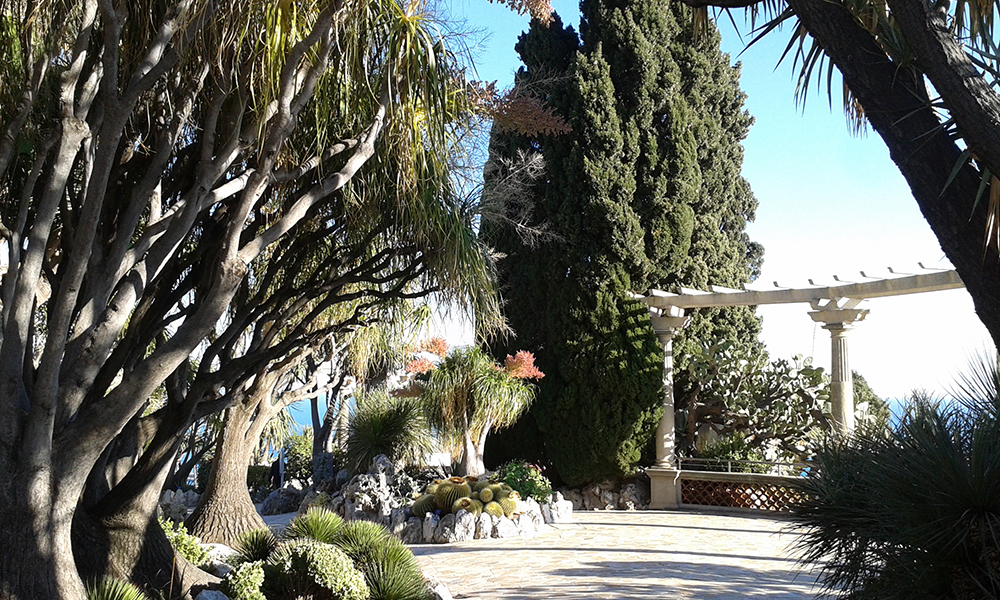 info_outline
You are here: Home / Regions / Monaco principaty / The Exotic Garden of Monaco, a unique garden

The Exotic Garden of Monaco, a unique garden

The Exotic Garden of Monaco, opened to the public in 1933, is unique of its kind.

Indeed, it gathers in the open air, in a superb setting, a large variety of plants known as "succulents".

These plants have developed several adaptations to dry climates, the most spectacular of which is that of possessing an organ, leaf, stem, hypertrophied, storing water reserves. The cacti or cactus are the most representative family of this group and are characterized by spines that take the place of leaves.

The plants acclimatized in this Garden originate from several distant dry areas: south-western United States, Mexico, Central and South America for the cacti and agaves; South Africa, East Africa and the Arabian Peninsula for the other succulents.

Despite their extravagant forms, they are plants in their own right, regularly producing flowers in order to reproduce.

Flowering takes place practically all year round depending on the place of origin of each species: winter for the African Aloe and Crassula, spring and summer for most cacti.

Contrary to a widely held idea, only a small part of the cacti bloom at night. Many produce large, colourful flowers during the day.

By visiting this exotic garden, you can also enter the Observatory cave, accompanied by a guide.