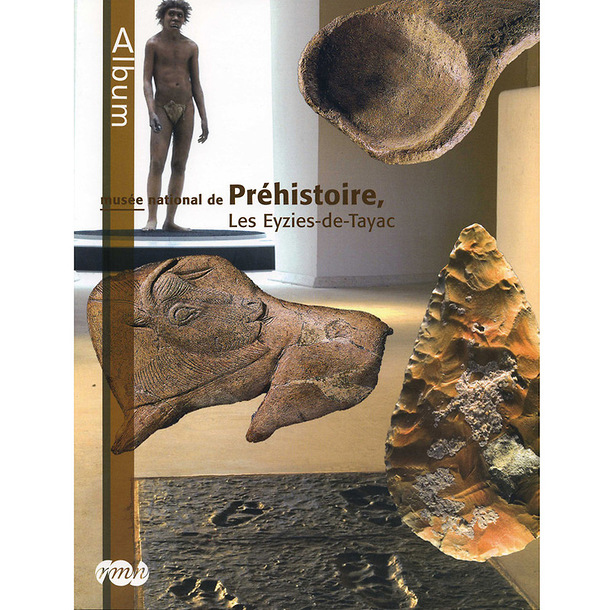 info_outline
You are here: Home / Regions / Nouvelle Aquitaine / 24-Dordogne / The National Museum of Prehistory, a unique place of memory

The National Museum of Prehistory, a unique place of memory

In the heart of the Vézère valley in the Dordogne, between Le Bugue and the Lascaux cave in Montignac, the village of Les Eyzies-de-Tayac well deserves its nickname as the world capital of prehistory.

Indeed, the commune is home to the National Prehistory Museum, created in 1913 by Denis Peyrony, a passionate researcher who discovered many sites after having the state purchase the ruins of the Château d'Eyzies in order to preserve, study and present the archaeological heritage of the Vézère valley on the spot.

At the same time place of memory for the history of Prehistory, conservatory of objects, centre of studies and place of diffusion of knowledge in constant evolution, the National Museum of Prehistory is a place of reference for the prehistorians as well as for the visitors. Located near the main sanctuaries of cave art listed as World Heritage of Humanity by UNESCO (caves of Font-de-Gaume, Combarelles...), the museum houses exceptional collections that trace more than 400 millennia of human presence.

Along the monumental cliff, an integral part of this journey through time, the exhibition rooms are packed with stone tools, art objects (bone, ivory), dermoplasties (life-size reconstructions of prehistoric man) and extinct animals that allow us to understand the evolution of societies over the last 400,000 years.

Inaugurated on 19 July 2004, the extension designed by the Parisian architect Jean-Pierre Buffi has considerably increased the facility's capacity and now offers the best visiting conditions to the public. More than 18,000 rooms are displayed over a surface area of nearly 1,500 m² in an entirely new museography.