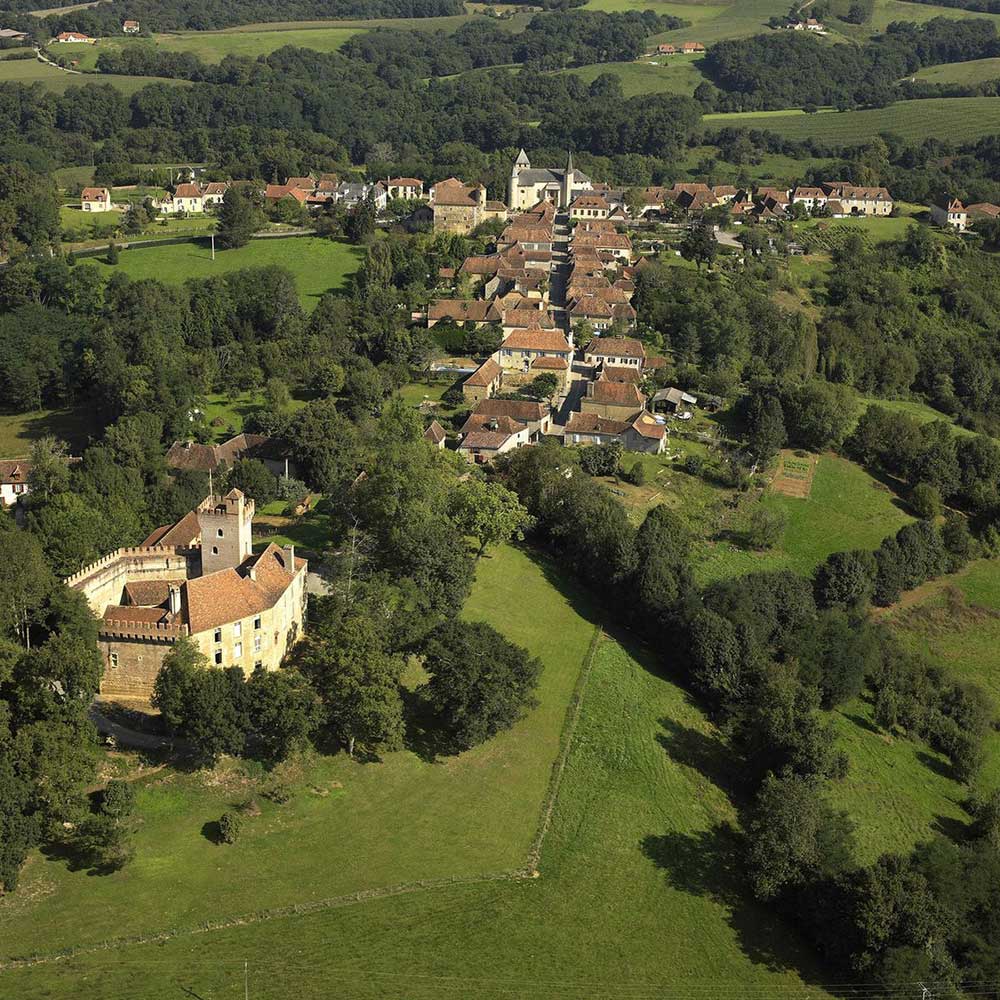 The medieval village of Morlanne

Morlanne is a medieval village now a thousand years old, but it was not until the Hundred Years War, when Gaston Fébus chose Morlanne as a defensive bastion because the English were very close to Arzacq, that the village was really built.
The village then consisted of two settlements: one around the castle, the "castetbieilh", and the other around the church.
Gaston Fébus had the "carrère du Château" built to control the resurgence of the population. This part of the village was then called the "castelnau". He will fortify the village as well as the church which will thus become an integral part of the defence of the village.
The village offers many treasures such as the 14th century fortified castle, the main street, very flowery and characterized by its construction typical of new towns in the Middle Ages also called "carrère", bordered by typical Bearnaise houses from the 17th, 18th and 19th centuries, with flat tile roofs, the fountains and wash houses, the 13th century fortified church, as well as the Belluix house, built at the end of the 15th and beginning of the 16th century.

St. Lawrence Church
Its initial construction dates back to the 10th century but it was fitted out and rearranged as time went on.
During the wars of religion, the church was transformed into a temple, dedicated to the Protestant cult, then after the passage of Louis XIII in Pau in 1620, to re-establish the Catholic cult in Béarn, it became a church again.
Finally at the beginning of the 20th century the church was restored but some parts were damaged such as crenellations, the parapet walk or loopholes.
Several objects have also been classified as Historic Monuments such as the confessional, some candlesticks, and the celebrant's armchairs.

The Belluix house
This noble house, built towards the end of the 15th century, in the centre of the village, is organised around an inner courtyard which currently hosts a market and village meals.
In 1984, the building was acquired by the Commune of Morlanne, which in 2008 signed an emphyteutic lease with the Community of Communes of the Canton of Arzacq.
The Maison Belluix is listed in the supplementary inventory of Historic Monuments.