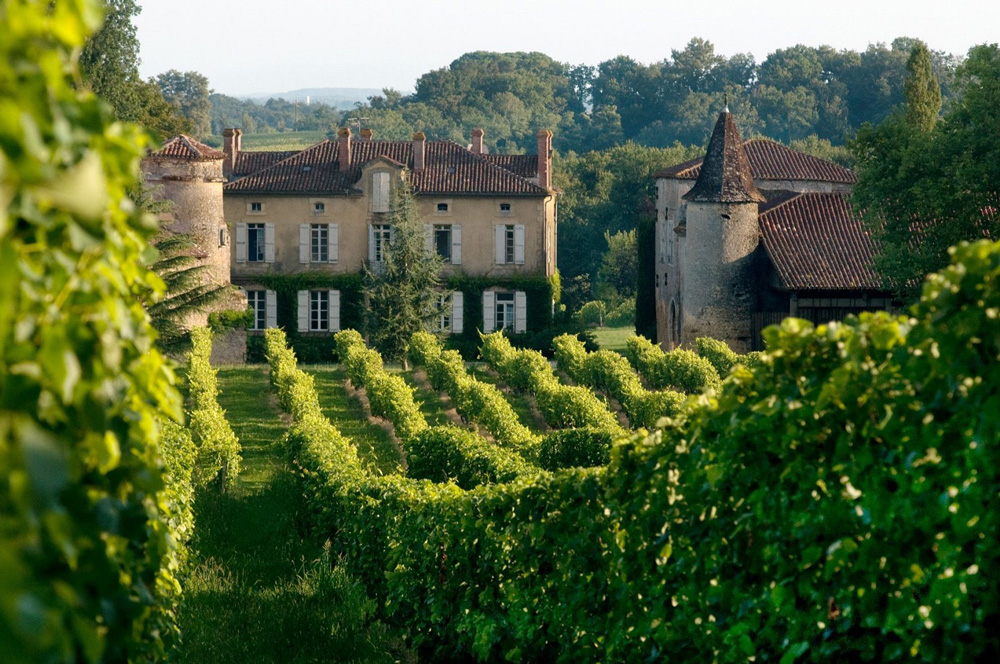 info_outline
You are here: Home / Regions / Occitany / 32-Gers / The castle of Maniban, castle in Armagnac

The castle of Maniban, castle in Armagnac

Located 1 km south of the village of Mauléon d'Armagnac, the Château de Maniban was probably built in the 16th century at the request of Pierre la Bassa of Mauléon, who around 1544 took the name of Maniban.
Then, the castle ceased to be permanently inhabited after the construction, by Thomas, third Maniban of the name, of the castle of Busca-Maniban located in Ténarèze, in Mausencôme.
The castle of Maniban then belonged to his son, Jean Guy de Maniban, in the seventeenth century and then to his son, Gaspard de Maniban in the eighteenth century, both presidents of the Parliament of Toulouse.
At the death of Gaspard de Maniban, around 1762, his daughter, Marie Christine de Maniban, wife of the Marquis de Livry, the first maître d'hôtel of Louis XV, took over. This position allowed her to make King Louis XV taste Armagnac, which thus entered the French Court.
Living at the French Court in Versailles, she returned every summer to her two properties in the Gers. She had a particular affection for Mauléon d'Armagnac in Bas-Armagnac, the cradle of her family, a property of 3000 ha going from Cazaubon to La Bastide d'Armagnac where a street is named after the Maniban.
At La Bastide d'Armagnac, Henri IV owned a house and was inspired by the square to build the Place des Vosges in Paris.
The Marquise de Livry decided, in front of the overproduction of wines, to hastily build vats that she had buried. Later, not being able to administer the numerous and vast estates that she owned, especially her Armagnac properties, the Château de Maniban located in Mauléon d'Armagnac and its surrounding properties were taken over by her cousins Campistron de Maniban.
On this estate was built a mansion in the 19th century, perpendicular to the 16th century castle.
Today the Maniban estate belongs to the Castarède family, who have been living in the Bas-Armagnac region for centuries and who produce the eponymous Armagnac.
The Castarède family discovered in one of the buildings, historical frescoes that have been restored.
These frescoes could represent a happy episode in the life of the owners of Maniban, an engagement or more likely, a marriage. This painted decoration must be attributed to a painter decorator, probably Italian, of the 16th century.

The Pont de l'Artigues, one of the last Romanesque bridges...