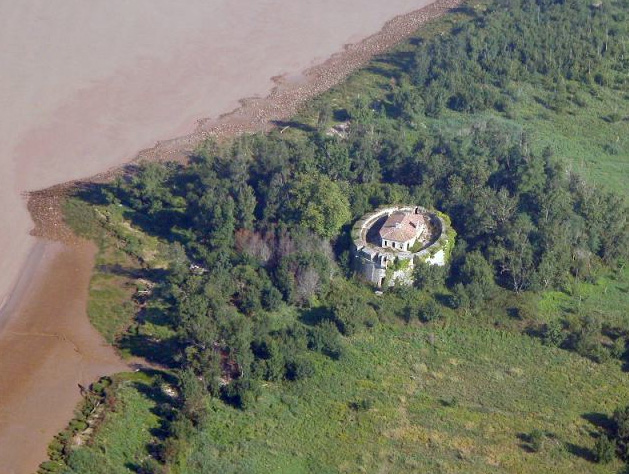 info_outline
You are here: Home / Regions / Nouvelle Aquitaine / 33-Gironde / Classified, the Fort Paté, work of Vauban is for sale

Classified, the Fort Paté, work of Vauban is for sale

Along with Fort Médoc and the citadelle de Blaye, Fort Pâté is the defensive triptych set up in the 17th century on the Gironde estuary to defend Bordeaux and its port.
The military fort built in the 17th century by Vauban on a small island in the Gironde estuary, was put up for sale for 428,000 euros.
It is one of the sites considered to be the most representative of the system of fortifications erected by the military architect and classified in 2008 as World Heritage by UNESCO.
12 metres high, it is built on an island 600 metres long. Fort Pâté, circular in shape, has 32 windows, a powder magazine and a guard house. Its walls are 4 metres thick.
The Bordeaux agency of Sotheby's International Realty is in charge of the sale of this private property.