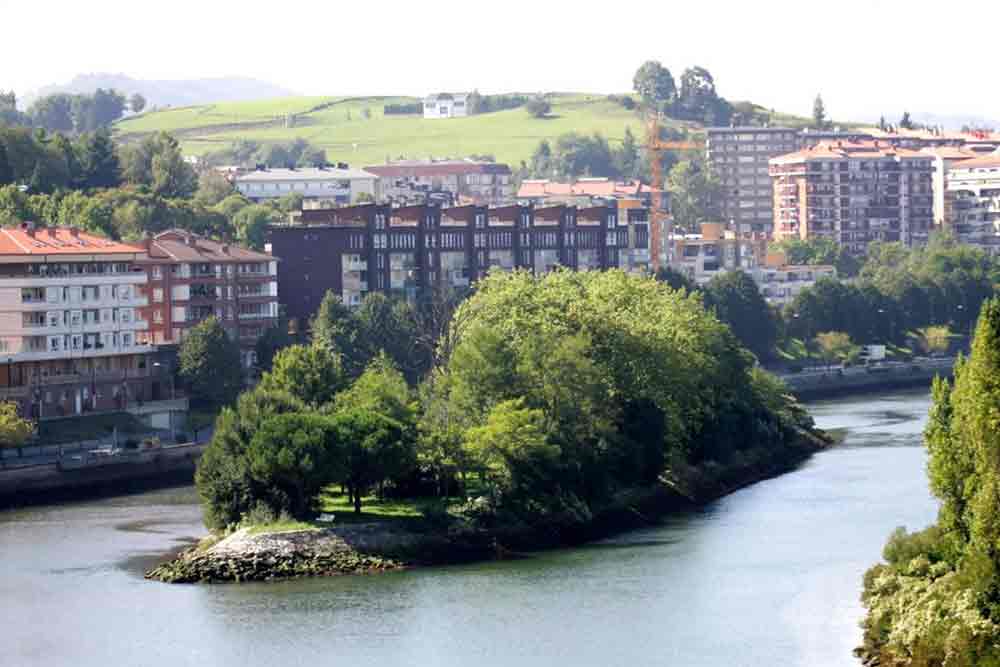 info_outline
You are here: Home / Regions / Nouvelle Aquitaine / 64-Pyrénées-Atlantiques / Pheasant Island, a small island at the rendezvous of History

Pheasant Island, a small island at the rendezvous of History

Between France and Spain, on the Bidasoa river, there is a tiny island of 3000 m2, the Pheasant Island.

A bit of history...
It was in a boat in the middle of Bidasoa that in 1526, François 1st, prisoner of Charles V, was exchanged for his two sons.
In 1615, the French and Spanish ambassadors exchanged the two royal fiancés, Elizabeth, daughter of King Henry IV of France, destined for Philip IV of Spain, and the sister of the latter, Anne of Austria, infanta of Spain promised to Louis XIII of France, brother of Elizabeth and son of Henry IV.
It was also on this island, in 1659, during a conference that lasted three months, that Cardinal Mazarin and Don Luis Menendez de Haro y Sotomayor negotiated the marriage of Louis XIV to the daughter of the King of Spain, Philip IV, and signed the peace treaty of the Pyrenees.
On 5 and 6 June 1660, Louis XIV and Philip IV met there and confirmed the treaty and the conclusion of the marriage.
In 1861, a monument commemorating this conference was erected there.
Since the signature of the treaty of the Pyrenees, the islet is a condominium, placed under the authority of France and Spain, authority changing every 6 months.

It is the only example of alternating sovereignty over the same territory in contemporary international relations.

Today, Pheasant Island can no longer be visited but can be observed from the shore of Joncaux, on the Chemin de la Baie.

label Gastronomy [to eat] Made in Grand Sud Just for the fun...