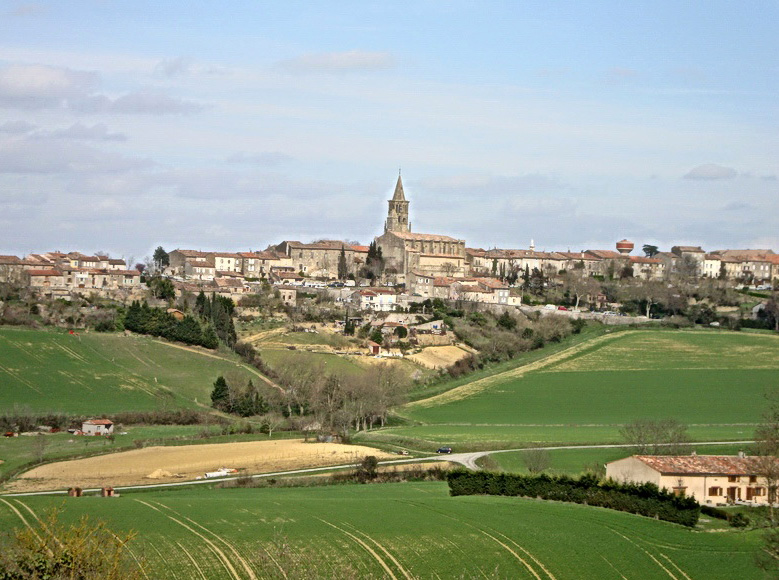 In 1972, the first Fête de la Cocagne was organised in Saint-Félix Lauragais, some 40 km from Toulouse.
Since then, every Easter weekend, this event presents the history of the village and its crafts.
A very rich history because it reflects that of the Lauragais region and more broadly of the County of Toulouse, the Cathar period and the pastel.
Let us also remember that in 1167, Saint-Félix Lauragais hosted the Cathar Council.
This festival is an opportunity to relive past eras, from the Middle Ages to the Roaring Twenties.
Several hundred people in costume parade through the town, accompanied by music.
About a hundred craftsmen and old trades, jewels of local gastronomy, millas, auricles, mountges... make this festival a very popular and instructive event.
As an example, the 2012 festival will feature several sketches.
- A medieval courtyard of miracles atmosphere in the collegiate residence and on the Place de la Louade,
- The baptism of Pierre-Paul Riquet's son in the collegiate church in the 17th century (the wedding took place at the Cocagne 2011),
- The Renaissance in the central square with its magnificent and grandiose attractions.
- The siege of the village by the troops of the Duke of Wellington chasing after the battle of Toulouse in the park of the castle by the troops of Marshal Soult,
- The end of the 14th century with its famous operatic arias and lively music from the Belle Epoque on the Place Guillaume de Nogaret.
And also Italian flag-throwers, an Empire brass band, hunting horns, a 1900 circus, renaissance dancers... oxcart rides...