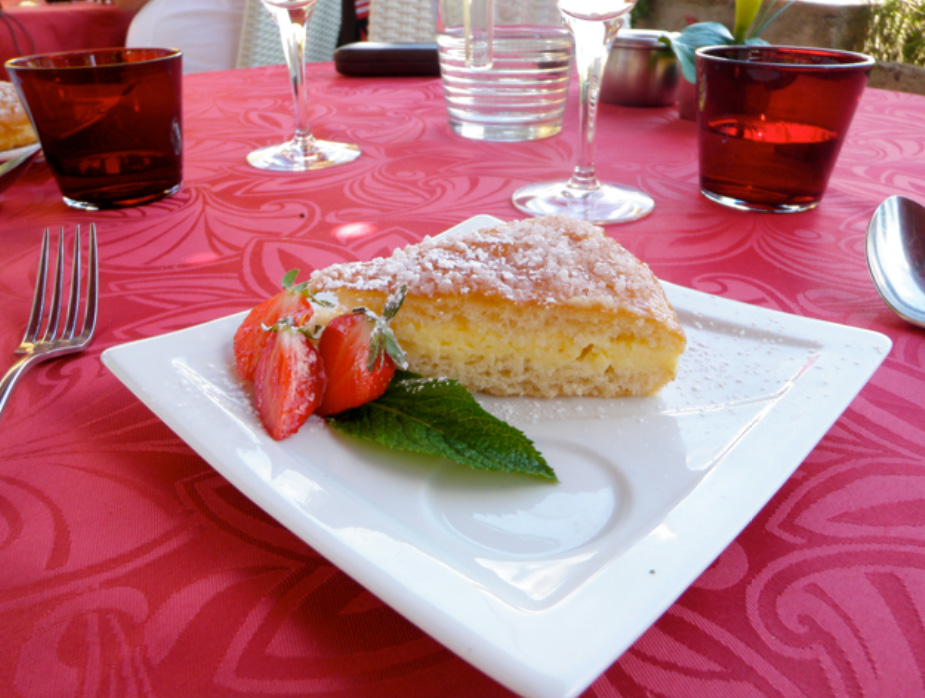 Saint Tropez, its gendarme, its yachts, Sénéquier, the Castle which can be rented for 100 000 euros per week in the summer, its festivals, its three palaces: Le Byblos, La Messardière and La Réserve and... Brigitte Bardot!
It is, in part, to BB that we owe this cake that we call La Tropézienne.
In 1945, Alexandre Micka, a young Pole, arrived at the same time as the Americans.
He set up his bakery near the town hall of Saint-Tropez.
Alongside the pissaladières and croissants, from the 1950s on, he offered a brioche cake sprinkled with large grains of sugar, cut horizontally into two equal parts to accommodate a topping of light vanilla cream flavoured with orange blossom.
This recipe comes from his Polish grandmother.
In 1955, Roger Vadim settles in the village to shoot And God Created Woman, and Alexandre Micka is in charge of the film crew's meals.
Brigitte Bardot then falls under the spell of this cake and suggests giving it a name.
It will be the "tarte tropézienne", a name that has now been registered.
The story continues when the "red communist billionaire" Jean-Baptiste Doumeng, a regular in Saint-Tropez, discovers La Tropézienne.
He works a lot in the food industry and joins forces with the pastry chef.
La Tropézienne spreads all over Europe.
In 1985, new association with another entrepreneur: Albert Dufrene.
A large workshop is set up in Cogolin and the success continues.

Gassin, one of the most beautiful villages in France

Bargème, village of character, the highest in the Var