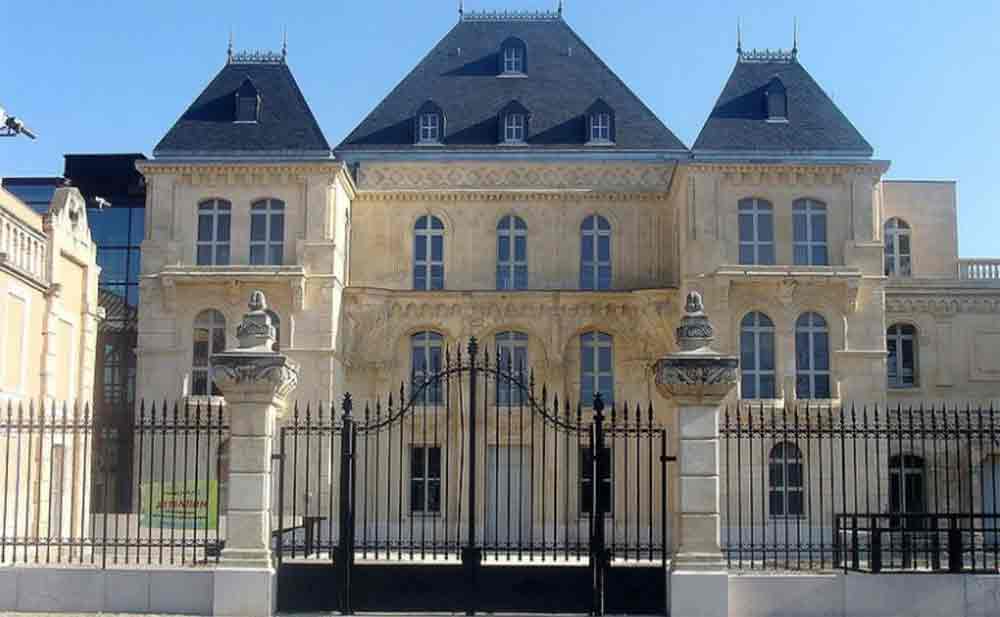 The Château which belonged to Marcel Pagnol is the ideal place to pay tribute to the stars.

After Jean-Paul Belmondo, Johnny Hallyday and Brigitte Bardot, it is to another icon of French popular culture that the Château is dedicating its new exhibition: Charles Aznavour, 80 years of international career.

The Château de la Buzine is located south of Les Camoins, in the 11th arrondissement of Marseille, and owes its name to Henbry de Buzens, the noble owner of the estate in the 17th century.

Today the property of the City of Marseille has become "La Maison des Cinématographies Méditéranéennes".

A very nice tribute to Marcel Pagnol who had acquired the house in 1941 in the hope of setting up La Cité du Cinéma there.

But the war decided otherwise.

After several years of neglect, the City bought the Château and entrusted the renovation to the Stern International Architecture and Urban Planning Office, which brought it back to life, allowing tradition and modernity to coexist in stone.

Today the property of the City of Marseille has become "La Maison des Cinématographies Méditéranéennes".

This is a beautiful tribute to Marcel Pagnol who acquired the house in 1941 in the hope of setting up La Cité du Cinéma.

The equipment of the castle is very complete with a 350-seat projection room, a permanent exhibition, a library, a bar and a restaurant.

The homage to Marcel Pagnol is all the more supported as the Château de la Buzine is the setting for one of the beautiful souvenir books of the writer-filmmaker, "Le Château de ma Mère" (My Mother's Castle).

The "Funny Carnival" of Arles

The castle of La Barben and its Mistral Rock, inspired by the Puy du Fou