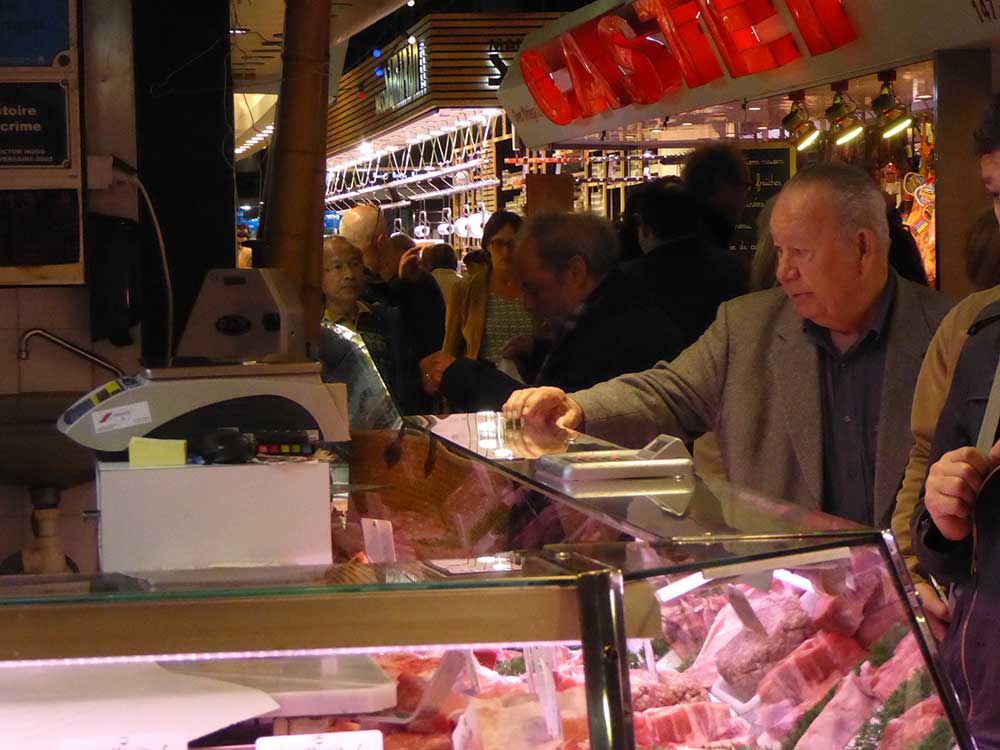 info_outline
You are here: Home / Regions / Occitany / 31-Haute-Garonne / The Victor Hugo market, the Mecca of the "Convivencia à la Toulousaine".

The Victor Hugo market, the Mecca of the "Convivencia à la Toulousaine".

"Victor Hugo's market has many assets: its centrality, its notoriety, its size and, of course, the atmosphere that one inevitably finds there. Without forgetting its excellence... and this word takes on a very special flavour here! "explains Jean-Luc Moudenc, Mayor of Toulouse.
"The renovation of the Market has given Toulouse's gastronomy the showcase it deserves, and international visibility at the Victor Hugo Square and Market! »
The Victor Hugo Market is indeed a whole atmosphere, a place steeped in history, colorful ...

A little history...
The Victor Hugo market has had an eventful history over the centuries...
It was only in 1827, after the demolition of the ramparts that had surrounded the heart of the city since the Middle Ages, that the square that today houses the Victor Hugo market was built. At that time, the name of the square was "du Marché-au-Bois" and from its inception, it was home to a wood, fodder and then antiques market.
The place du Marché-au-Bois will be renamed place Victor Hugo in 1886 on the occasion of the coronation of the poet by the Floral Games.
Camille Ournac's ambition, long before he was elected mayor of Toulouse, was to create covered markets to serve different districts and thus make Toulouse a modern city.
Elected in 1889, he called upon the architect Joseph Galinier, whose plans were reminiscent of those of the Halles centrales in Paris, of which only the Baltard pavilion remains today.
In 1892, the new Victor Hugo market was inaugurated. Under its metal halls, 283 shops were crowded together. Modern and functional, it is the largest covered market in Toulouse, following the example of the Carmes and Saint-Cyprien markets.
In 1959, under the mandate of Louis Bazerque, the current market-park was created. The demographic, aeronautical and automobile boom pushed the municipality to demolish the old premises in order to adapt to the city's needs in terms of urban transport.
Architects Pierre Lafitte, Joachim and Pierre Guénard will be at the origin of this new Victor Hugo market which will become the first paying car park in Toulouse, with 670 parking spaces and a market of 100 exhibitors.
In 2016, new renovation work will be carried out in the following areas

The Covered Food Market and its restaurants...
Fish, delicatessen, fruit and vegetables, bakery, pastry... a total of 85 traders can be found in the market.
The originality of the place also lies in the restaurants installed on the first floor of the market hall, which give pride of place to local products sold on the ground floor.
A very popular place for Toulouse gourmets.