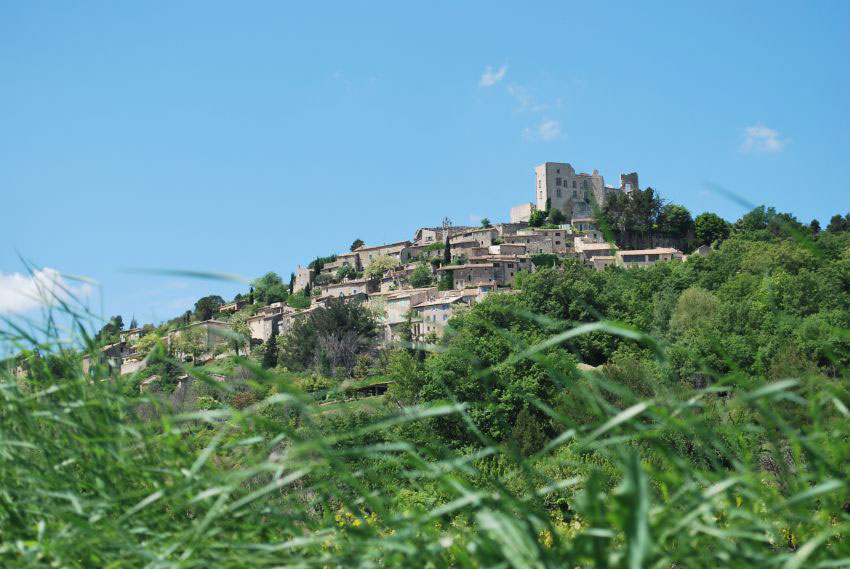 The village of Lacoste is today known for its castle built in the 11th century, which was until the 17th century the property of the Simiane family of the house of Agoult before becoming that of the famous Marquis de Sade.

In the 1770s, when he was not in prison or on the run, the Marquis de Sade stayed in his castle in Lacoste where his libertine lifestyle "dominated" the village, just like the castle.

He is also known because in 2001, the famous fashion designer Pierre Cardin acquired the castle, then partially in ruins, and undertook its restoration to live in it.

With the idea of creating a "local Saint-Tropez of culture", he founded a festival of lyric art in the quarries near the castle and later bought about thirty buildings in Lacoste - shops and houses - to restore them and stamp them with the Cardin brand.

In the past, the Luberon was not a place for holidays, markets and gastronomy but the scene of wars, massacres and looting.

In 1545, Meynier d'Oppede, having taken on the task of cleaning the region of its heretics, many of whom lived in Lacoste, presented himself at the gates of the town. Promising the villagers that they would be spared, he succeeded in convincing them to let him return. Fatal mistake: his men would have massacred all the inhabitants, leaving no survivors.

After the Surrealists Breton, Ernst and Char, who stayed there, followed a succession of sculptors, painters and poets. In the 1970s, the American artist Bernard Pfriem set up a school, which became the Savannah Art College and Design, in the upper half of the village.

Awarded by UNESCO for its work in heritage conservation, SCAD has renovated many emblematic buildings in the village.

Today, the houses that Bernard Pfriem bought and restored accommodate 80 students each term - for 400 inhabitants all year round!

Lacoste is a little gem, a real open-air museum. The Middle Ages and the Renaissance merge in the beautiful old houses, semicircular lintels, picturesque streets and vaulted passageways.

You can also admire the 12th century parish church of St. Trophime, the belfry of 1550 with a wrought iron campanile, the old windmill in the village and the fountain and wash houses.

In addition to the castle, Lacoste is home to the 14th century ramparts, the Guard and Goat portals dating from the 14th-15th centuries, the Calvaries, the 19th century Temple, the Church and Old Temple squares, the Lower, Saint-Trophime and du Four streets, not forgetting the 19th century Café de France and its suspended terrace. 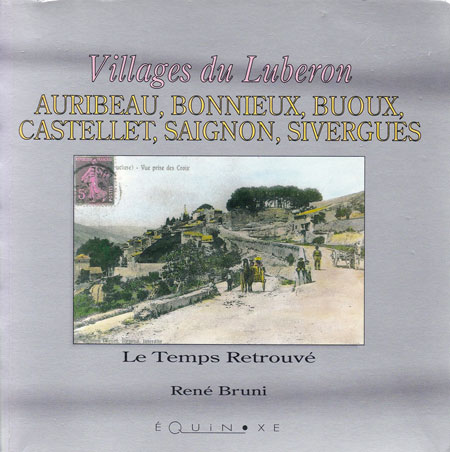 The Castle of the Marquis de Sade