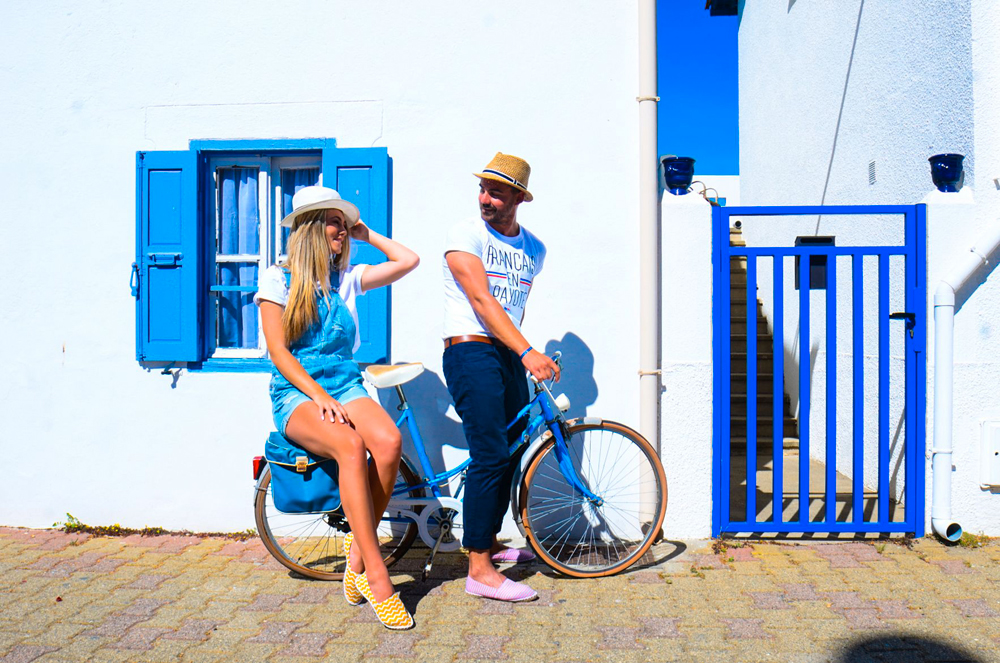 info_outline
You are here: Home / Regions / Occitany / 66-Pyrénées-Orientales / Payote, the "Made in France" espadrille that smells good, donned by the Elysée Palace and the Louvre

Payote, the "Made in France" espadrille that smells good, donned by the Elysée Palace and the Louvre

The espadrille is really a Pyrenean product.

The Payote company is in Perpignan and the manufacture is carried out in Mauléon.

On some models, the Payote brand integrates in its fabric micro capsules which, when rubbed on the feet, break and diffuse a perfumed smell for three weeks.

These anti-bacterial capsules are made with vegetable oil exclusively for Payote and dermatologically tested by competent laboratories.

It is a fresh and fruity fragrance, with a grapefruit scent.

Payote espadrilles are brought up to date by a young, enthusiastic and passionate designer, Olivier Gelly, originally from Perpignan.

Payote, which comes from the word "pellote" which means "rag" in Catalan, is used by children to design their teddy bear.

The espadrille, the heir of 3 generations, has been perpetuating a manufacturing tradition for 150 years, now run by Armand Marzat. Made entirely in Mauléon, which guarantees an espadrille made in France, according to a very precise specification composed of 11 steps.

From the vulcanization of the sole, through the cutting of the canvas, to the sewing of the label, each step is carried out in the workshops.

The assembly and finishing of this espadrille are hand made.

The fabric espadrille is machine sewn.

The insole is made of rope which guarantees comfort and durability.

The outsole is flat and made of abrasion-resistant vulcanized rubber.

After the Elysée, the Louvre

After its participation in the "Made in France" exhibition at the Elysée Palace and its presence in several Parisian department stores, Payote continues on its way.

It's the Louvres museum's turn to take him on a collaboration.

The most visited Parisian museum in the world has indeed proposed to the Catalan company to associate his talent with that of Antoine Corbineau, a multidisciplinary illustrator known worldwide for his creations in the world of design and advertising. The Louvre will devote an exhibition to him during the summer of 2021.

The Catalan espadrilles of the Payote brand will soon be on sale in the Louvre boutique.

In the meantime, maybe more...