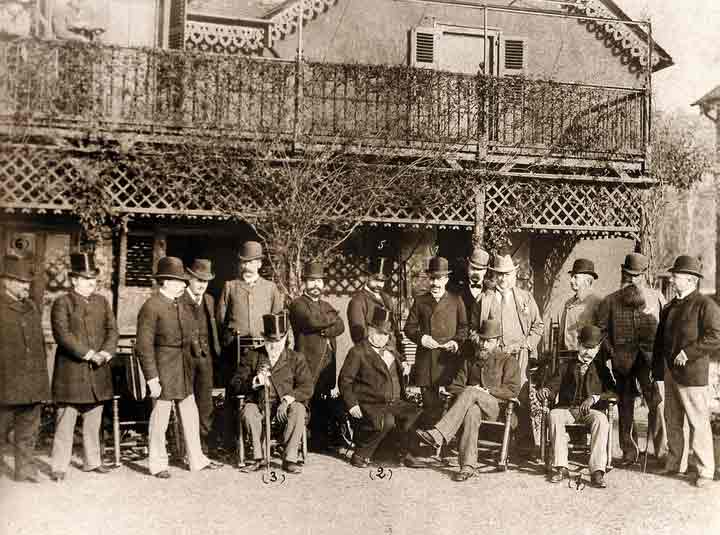 Pau Golf Club 1856, the oldest golf course on the continent

The Pau Golf Club, founded in 1856, is the oldest golf course on the continent.
History has it that after the Napoleonic campaigns and the Battle of Orhez in February 1814, regiments of Wellington's army were stationed in Pau.
Among the officers, two of them of Scottish origin, who came with their golf equipment, were amazed by the beauty of the Billère plain, near Pau.
About twenty years later, these same Scots came back and, one thing leading to another, were followed by a whole English colony that settled in Pau.
The golf course was to follow.
Today it is part of the sporting and historical heritage of Pau.
An astonishing and so British curiosity awaits the golfer at the departure of the 10th hole. Indeed, at this place, on a teak bench, one can see a copper plate on which one can read "Les. H. Thornton, his favorite hole and his last resting place".
This "epitaph" is that of a subject of His Most Gracious Majesty who hanged himself after doing bad business and asked that his ashes be scattered at the foot of the bench .

Harpeko Saindua, the cave of the Sweaty Saint, his legend and his healings

Marcel Amont, the Pyrenean of Paris

In Artouste, the highest train in Europe