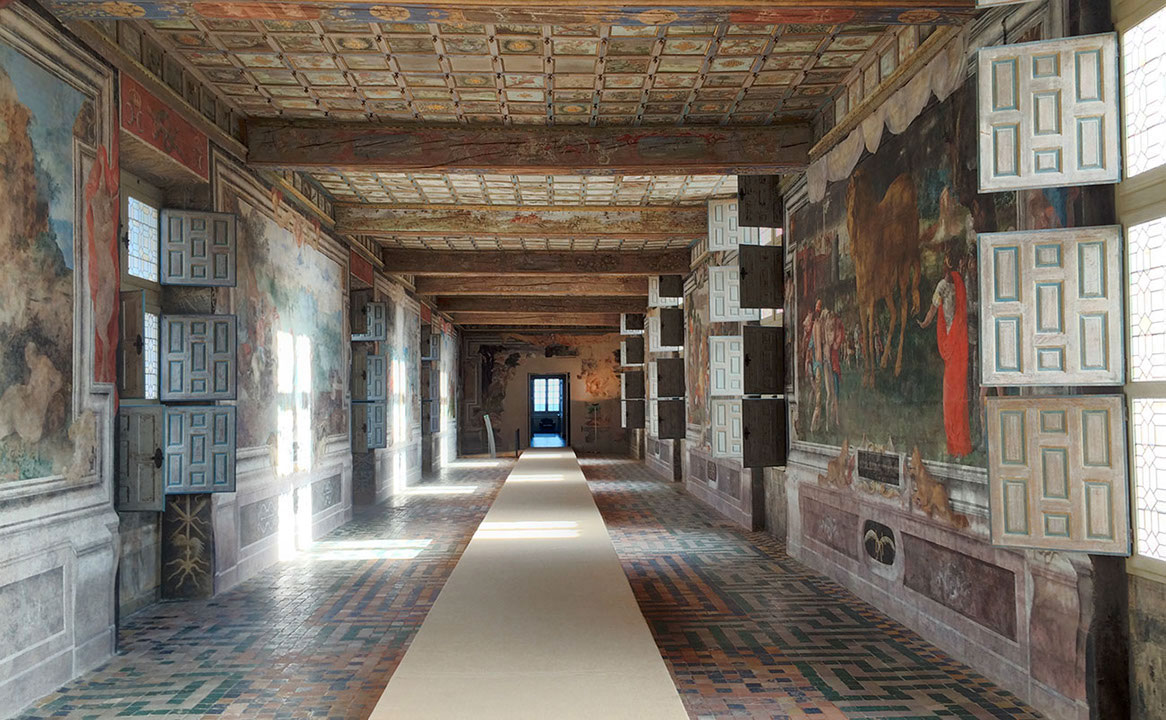 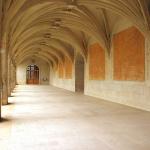 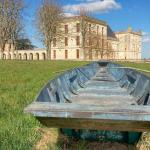 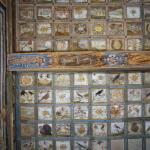 info_outline
You are here: Home / Regions / Nouvelle Aquitaine / 79-Deux-Sèvres / The Château d'Oiron, an extraordinary castle dedicated to art and culture

The Château d'Oiron, an extraordinary castle dedicated to art and culture

The castle of Oiron, managed by the Center of National Monuments was built from the 16th century by the seigniorial family of Gouffiers. From its origin, it was dedicated to art and culture.

It houses the contemporary art collection "Curios & Mirabilia," freely designed on the theme of the curiosity cabinet in reference to the fabulous art collection of Claude Gouffier.

Claude Gouffier, lord of the castle, "Grand Ecuyer of François I and Henri II, had the painted gallery, an exceptional example of the style of the School of Fontainebleau, built there shortly before 1550. 55 meters long, this gallery, among the largest in France, is a marvelous illustration of the ancient text of the history of Troy. Composed of 14 scenes, probably executed by an Italian workshop of Emilie - as a preparatory drawing acquired by the Louvre Museum in April 2008 would attest - it bears witness to the creative spirit that reigned in Oiron during the Renaissance. Claude Gouffier was a humanist and a great connoisseur of the art of his time, and his collection also included such important paintings as Raphael's Saint John the Baptist and the portrait of King John the Good, both of which are now in the Louvre.

In 1700, Madame de Montespan bought the castle in the name of her son the Duke of Antin. She divided her life between her property in Oiron and her cures in Bourbon-l'Archambault where she died in 1707. After a slow abandonment, the castle is classified Historical Monument in 1923.

Indeed, as early as 1840, Prosper Mérimée, then Inspector General of Historic Monuments, had drawn attention to the poor maintenance of the frescoes in the Renaissance gallery and the need to safeguard this exceptional ensemble.

In 1989, the Ministry of Culture and Communication decided to enrich the historical heritage by setting up a collection of contemporary art designed specifically for the château by inviting international artists.
In 1993, the first part of the "Curios & Mirabilia" collection was inaugurated, the most important experiment in France to include a contemporary creation in an ancient heritage.

In 1996, the "Curios & Mirabilia" collection was enriched with new works and can, for the first time, be presented in its entirety. It seeks to revive the spirit of curiosity of the Renaissance by building on the idea of the old collections that were the Cabinets de curiosité. This historical reference, freely treated by the artists, allows the link with the monument and thus restores the feeling of a place inhabited today, while reactivating the memory of Claude Gouffier's prestigious collections.

The castle opens its doors to the village of Oiron where contemporary creation has taken over the public squares and alleys.

"Every year, on June 30, Raoul Marek invites 150 people from Oiron to a sumptuous meal in order to recall the historical links between the village and the castle. Personalized cutlery is taken down to set the banquet table in the monument's armoury. Everyone must recognize themselves on the plate to find their place. The rest of the year, the "dinner service" is displayed in triple frieze on the walls of the dining room. The plate bears the silhouette of its owner's face, it characterizes him in his past. The glass, engraved with the person's initials, fixes the present from birth to death. As for the napkin bearing the imprint of the left hand, it evokes the future. As soon as it is realized, this testimony of the present is condemned to become a historical document, a regional memory: a sign capable of communicating with posterity... »

Noriot, the robot mediator", winner of the 2015 Heritage & Innovation Prize, which allows people with reduced mobility to discover the upper floor of the château.

This project, conceived four years ago by agents of the Château d'Oiron and implemented since November 2013 by two French robotic engineers from the young "Droïds Company", aims to enable visitors with motor disabilities to discover spaces and works of art that were previously inaccessible to them.

The Association of Friends of Oiron

The Association des Amis d'Oiron brings together all those interested in heritage and contemporary creation, from the Château to the town of Oiron and its surroundings. The activities offered range from a visit to the Château and its contemporary art collection to cultural events designed to accompany the marvelous character of the monument, its history and its artistic influence.

This leads to the organization of storytelling evenings at the castle, participation in the Heritage Days with shows and creations, promotion of young creation through the sale of works in a fair atmosphere, participation in local festivals with convivial stands and performances imagined with artists....

The Navel of the World is in Deux-Sèvres

label Just for the fun... Recreation and animal parks Amazing... isn't it?