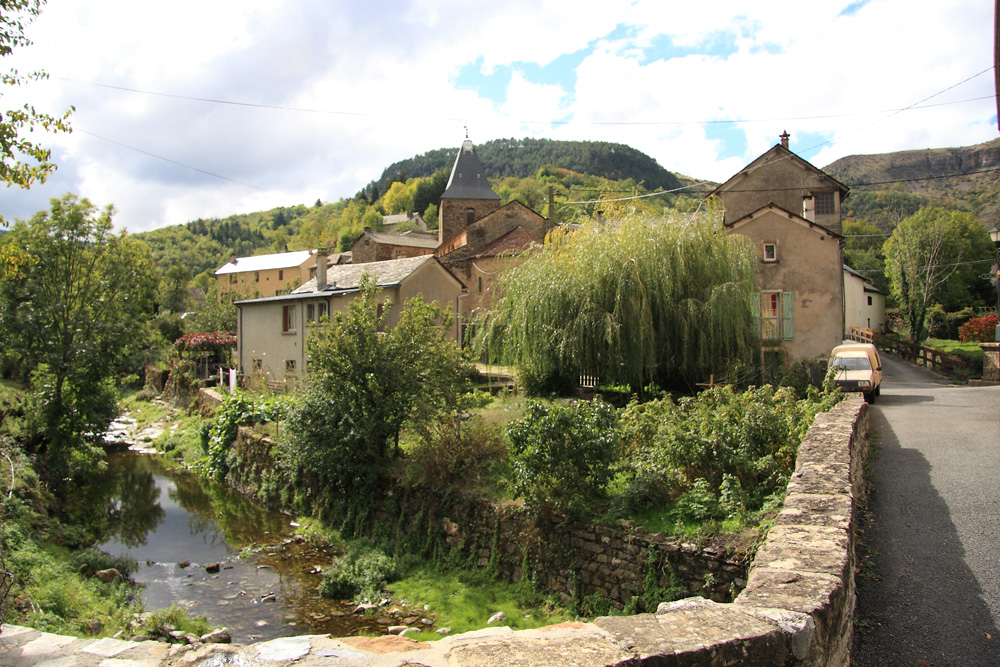 Four thousand pounds in silver ecus hidden in a wall

Around 1702, Louis XIV's dragoons reduced the village of Fraissinet-de-Fourques in Lozère, which in the early years of the 18th century was one of the regional centers of the Cevennes rebellion, to near ruins.

They deported or shot the population...

What follows is mentioned in the report of an officer of the king, a document that has sometimes been taken up by historians who have had to work in detail on the famous long and murderous civil war known as "of the Cevennes.

This document relates that one day, the dragons surprised a man who was roaming among the ruins of the village. Arrested and questioned about his presence there, he confessed that he had returned to his home to dig up some 4,000 écus of money that he had hidden there at the beginning of the war. Knowing he was condemned, he did not reveal the location of his house or his hiding place.

He was shot with an arquebus and the treasure remained in its place.

The village of Fraissinet-de-Fourques then rose from its ruins but like most of the hamlets in the region, it still bears the scars of the war.

Many houses were not rebuilt after the events and gradually turned into barns, cellars, small farms, or remained in ruins.

Thus, an important treasure remains to be found somewhere in one of the oldest houses of this village...

The Chaos of Pas de Soucy, two legends for the same site

The valley of Hell

Four thousand pounds in silver ecus hidden in a wall