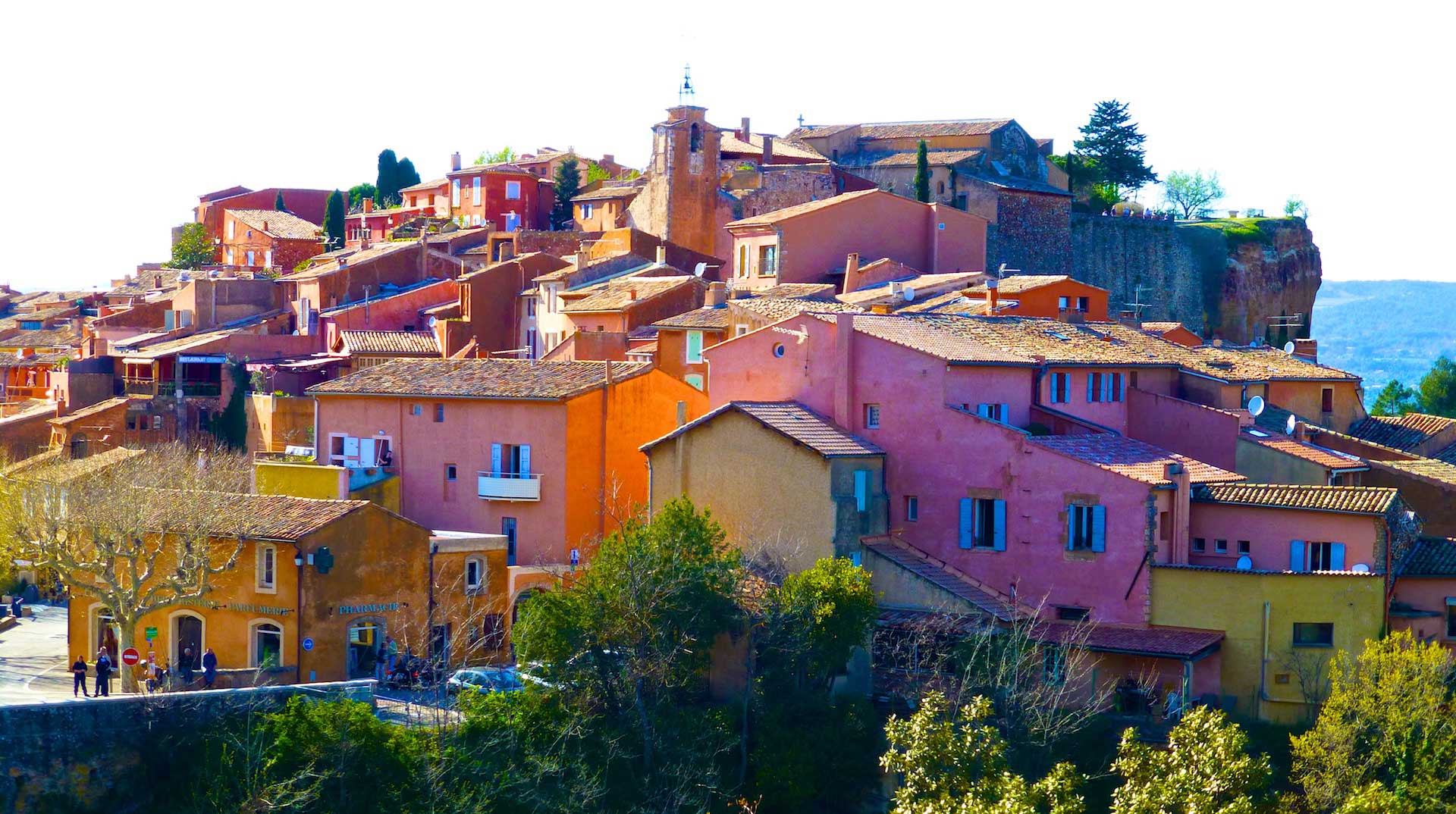 The Tragic Legend of Lady Sermonde

Once upon a time, in remote times, lived in the castle of Roussillon in Provence Dame Sermonde and the lord Raymond d'Avignon, a great hunter, who left his wife every day to indulge in his favourite pleasure.

Desperately bored, Dame Sermonde was enchanted when one day, Guillaume de Cabestan was hired as a page to do his apprenticeship as a good knight. She let herself be seduced and they soon became lovers.

The people who knew the castle, suspecting something, reported it to Raymond d'Avignon who, in an attempt to find out more, one day invited Guillaume to a hunting party and asked him the question of trust. In order not to betray Lady Sermonde, William told her that he was indeed in love, but not with his wife, but with her sister, Agnes.

Understanding the situation and to save the two lovers, Agnes played along.

Lady Sermonde, pricked in her self-esteem and indignant at her husband's conduct, demanded that William confess everything in one of her songs. William complied and Raymond d'Avignon, learning the truth, went into a black fury and decided to take revenge. During a hunting party, he stabbed Guillaume in the back, cut off his head and ripped out his heart.

Then he returned to the castle with William's heart and asked his cook to prepare it with hot sauce to serve it to his wife. This was done at dinner.
Lady Sermonde enjoyed it to the last bite, ignoring the abominable thing.
At the end of the meal, Raymond revealed to her that she had just eaten the heart of her young lover. Horrified, she said, "Lord, you have given me such a good meal that I never want to taste another" and then fled out of the castle, went to the top of the Castrum, and threw herself into the void.

Her bloody body spilled over the surrounding land and colored it forever with a blazing red, and a spring gushed forth where her body ended its course.

The inhabitants of Roussillon en Provence still speak of the legend, tragic, of the loves of Dame Sermonde. ...